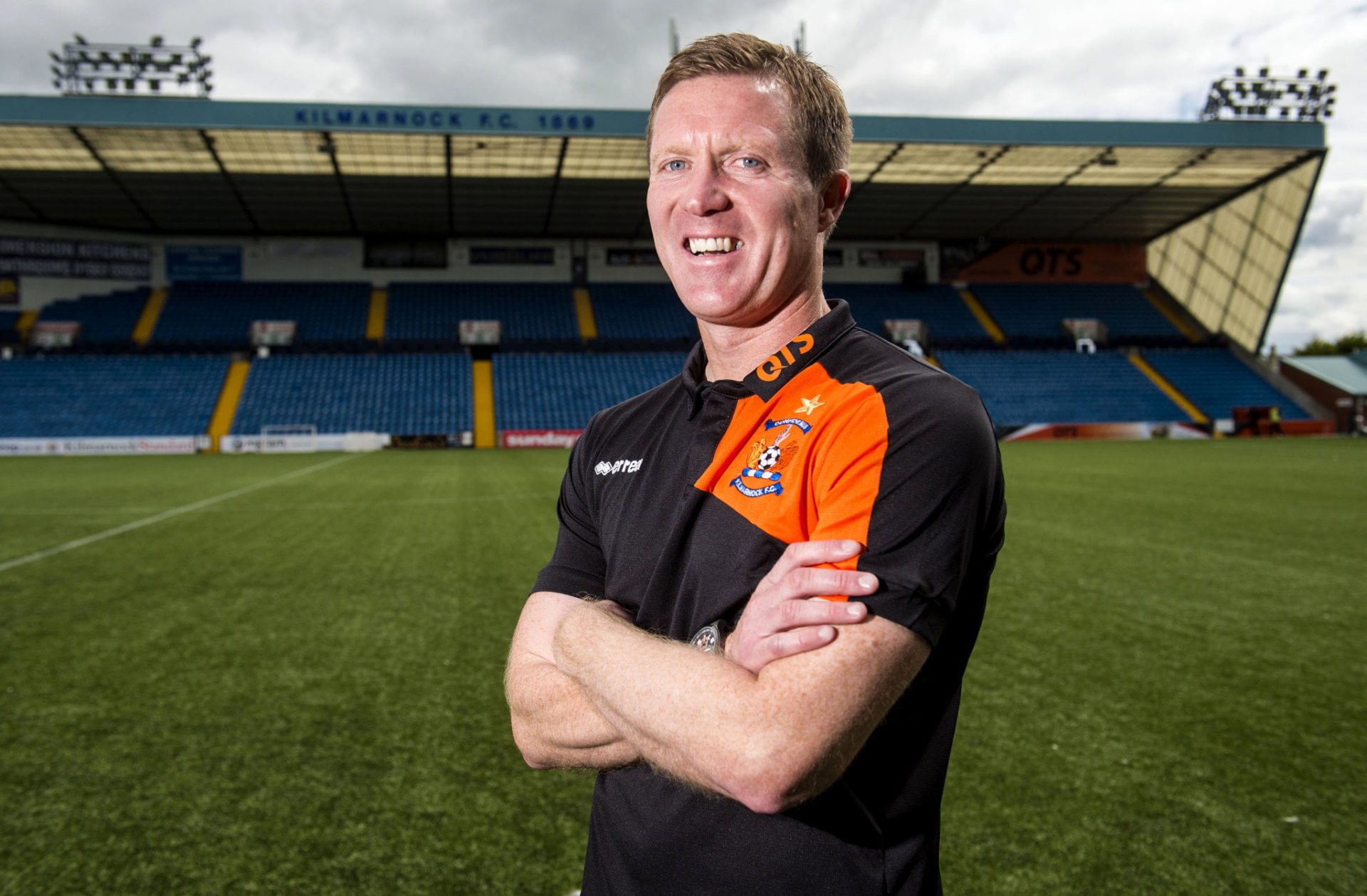 Whisper it quietly but there is a sense of renewed optimism around Rugby Park after changes both on and off the pitch.

There is a freshness in the board room with new chairman Jim Mann being put in position at the tail end of last season, while Gary Locke replaced Allan Johnston in the dug-out in February.

After a fine seven-game unbeaten start their form tailed off towards the end of the term but he will have had the summer to iron out any issues.

The Ayrshire outfit have been disappointing in the last couple of seasons, finding themselves immersed in relegation scraps. This time they will hope things are different and they’ve brought in a few more experienced face to help them in their bid to avoid the relegation battle.

Striker Kris Boyd has returned to the side for a third time after failing to find his form at Rangers and he is joined from the Light Blues by Stevie Smith and Lee McCulloch.

Kallum Higginbotham joins from Partick Thistle and could provide the spark from behind the attack with his creativity and flair. Locke also brings with him three former Hearts player into the side: goalkeeper Jamie MacDonald, midfielder Scott Robinson and attacker Dale Carrick.