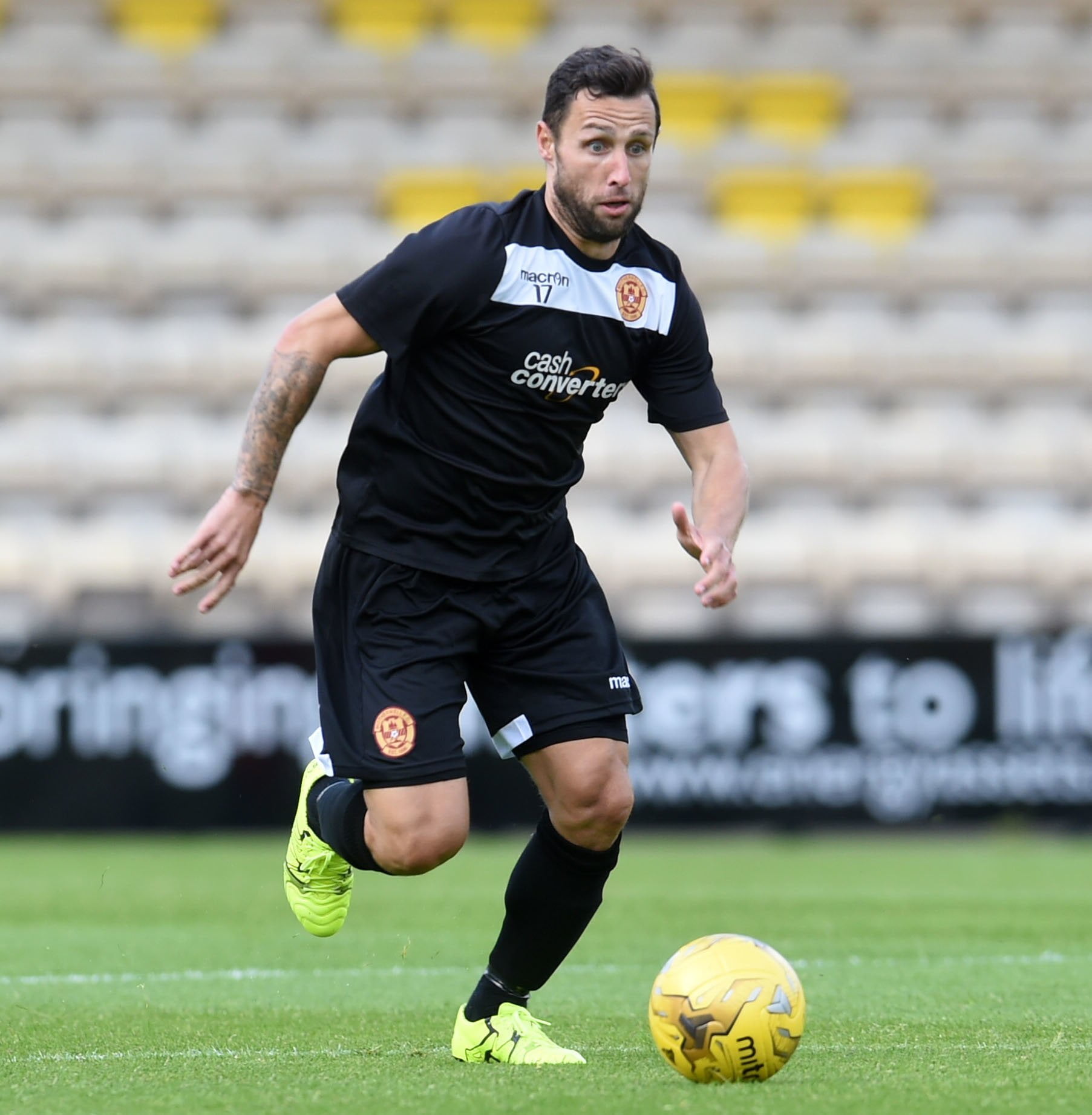 After reaching the upper echelons of the Scottish Premiership in the last few years and adventures in Europe the Steelmen’s supporters endured a torrid time watching their team in plunge into trouble last term.

It was a seemingly impossible task for them to continue to overachieve the way they had been under Stuart McCall and eventually it proved too much as McCall handed in his resignation with the club sitting second bottom in November.

Ian Baraclough came in keen to make an impression, insisting his side would be targeting the Scottish Premiership title. In the end, targeting Premiership survival proved more realistic and eventually they preserved their 30-year stay in the top flight after beating Rangers in the play-offs.

That proved the catalyst for a summer exodus at Fir Park with more players released than Premiership wins gained last season.

Losing young talented striker Lee Erwin to Leeds United is a disappointment but they will be delighted to have kept hold of Lionel Ainsworth and Scott McDonald and have added Louis Moult and Wes Fletcher to bolster their attacking options.

With so much upheaval this summer it is difficult to predict where the Well might finish but the form towards the end of last season will give them confidence that they can avoid a relegation battle this year.