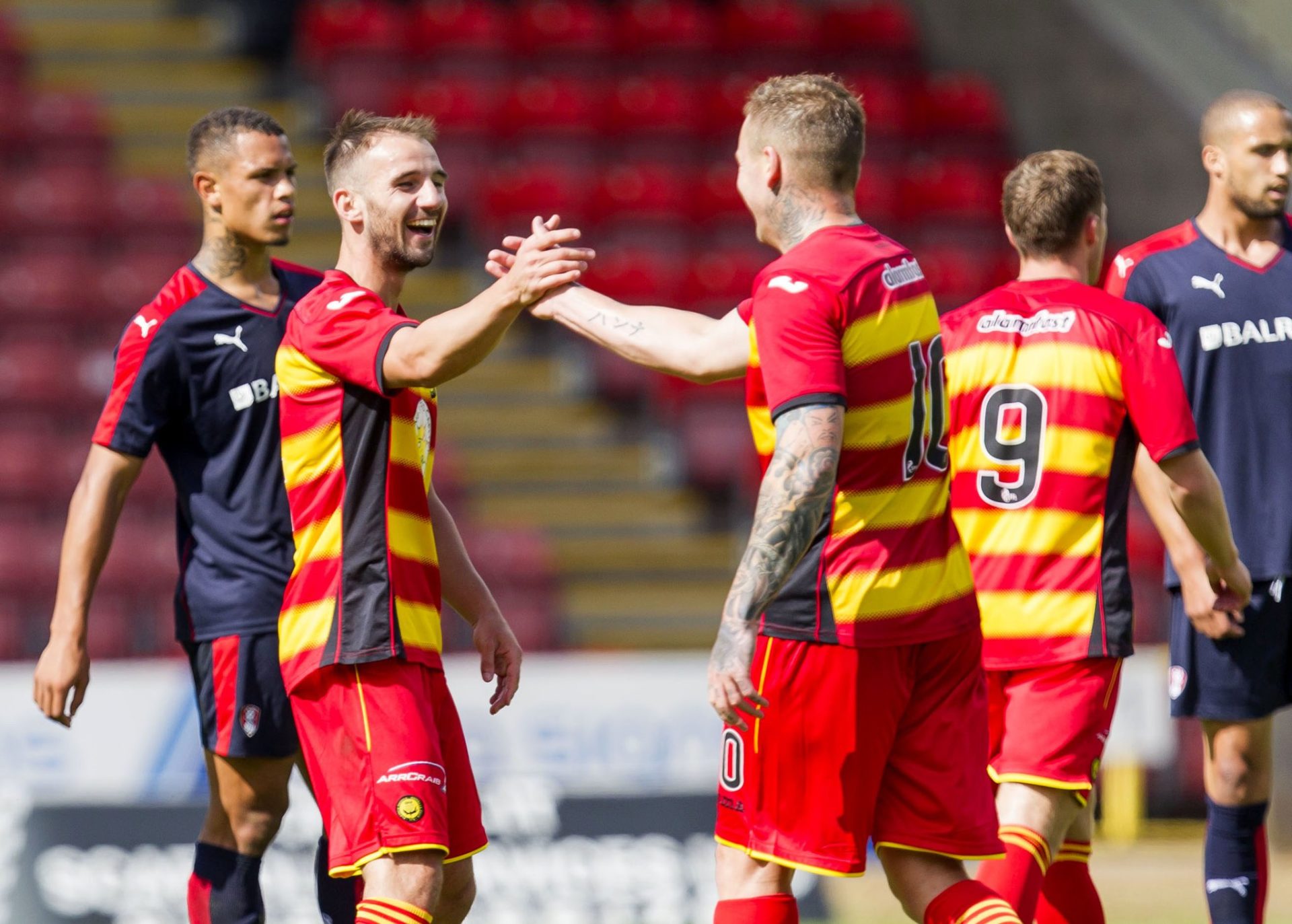 In the end it was a comfortable eighth-place finish for Partick Thistle last season but at times it looked as though they were flirting with the relegation battle.

It will be another tough season for the Jags and they will hope to consolidate their position in the Scottish Premiership with other teams strengthened around them.

Thistle have lost a few important players over the summer with the highly impressive full-back Stephen O’Donnell moving down to Luton and pacey, tricky winger Kallum Higginbotham joining Kilmarnock.

Gary Miller will add versatility in defence after being drafted in from St Johnstone following Conrad Balatoni’s departure.

The goalkeeping issue isn’t too much of a concern as the loss of Scott Fox to Ross County has been nullified by the signing of Tomas Cerny from Hibernian, while Callum Booth, also from Hibs, shores up their left-sided full-back problem though it is perhaps telling that they struggled to force their way into the Championship side’s first team.

Alan Archibald’s main concern though is upfront. Lyle Taylor, who has pace and movement to cause defensive problems has signed for AFC Wimbledon and they’ve been unable to bring in a replacement to date to provide competition for Kris Doolan.