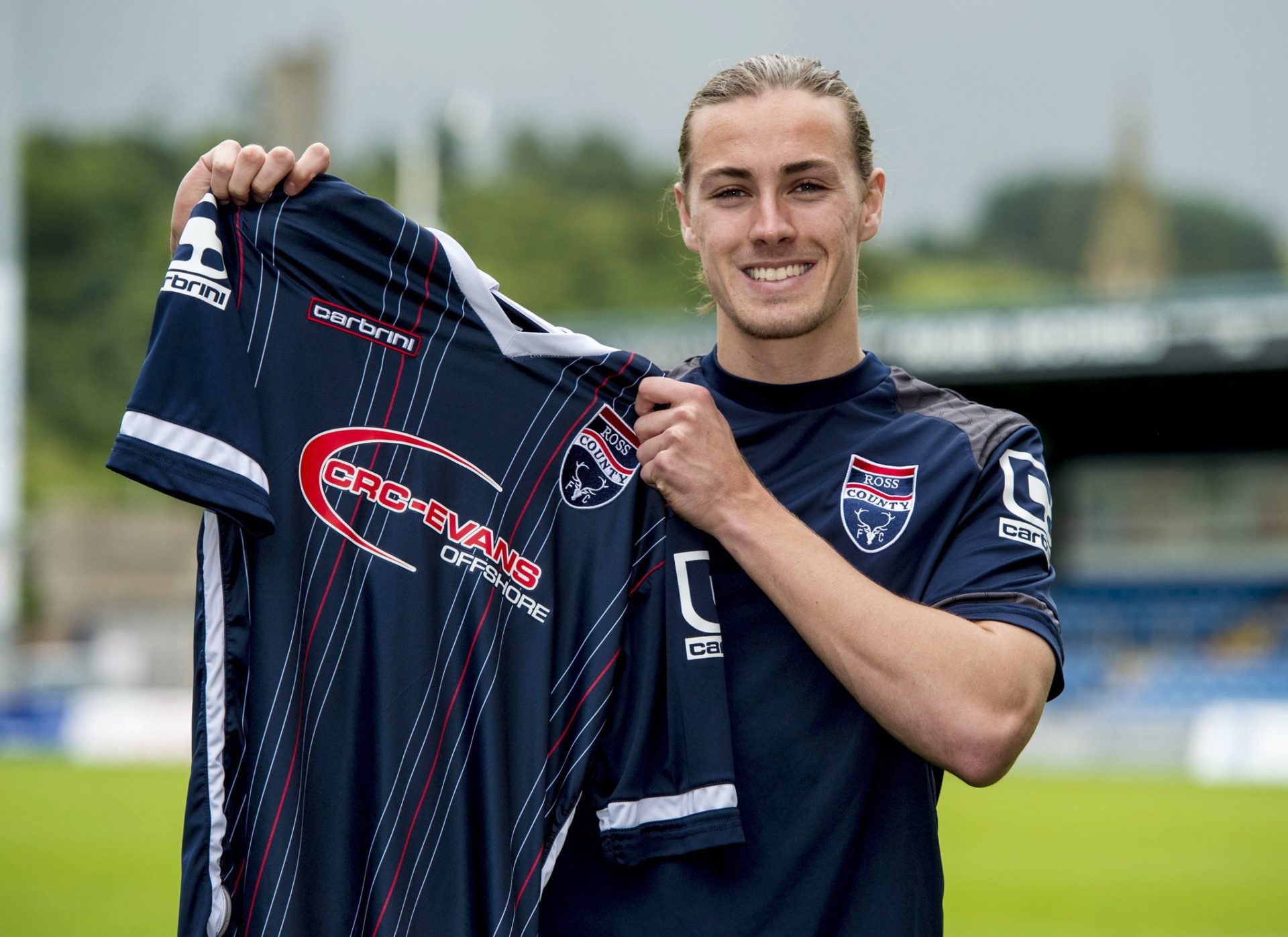 Every year the summer seems to be a revolving door for the Staggies with as many players coming in as going out and this year is no different.

However, under Jim McIntyre there seems to be more continuity about the approach with most of the departures being players that former boss Derek Adams had signed.

With County floundering at the wrong end of the table, McIntyre did a fantastic job to seal their Premiership safety after a fine run of form towards the end of the campaign and he will be hoping to take that form into the start of this season.

The midfield feels bolstered with the permanent signing of Jackson Irvine and Queen of the South’s Ian McShane, while former Falkirk midfielder Stewart Murdoch will provide competition to both.