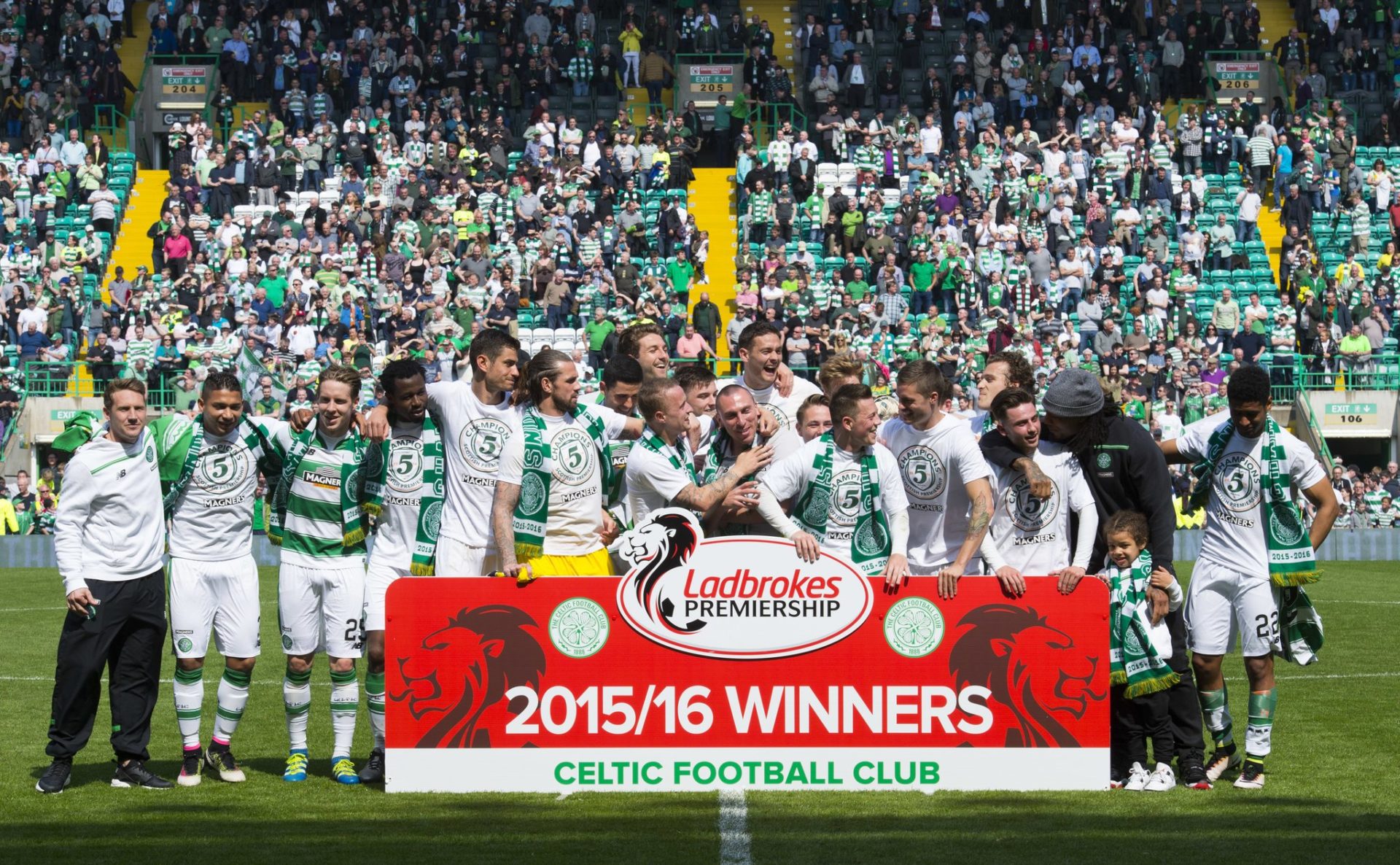 A new football season is upon us and, before a ball is kicked, it is nice to see the Independent report into the trouble at the Scottish cup final has prompted our first major argument of what is certain to be a turbulent, but very interesting Scottish football season.

Here are my predictions for the winners and losers in the Premiership, the league with all the showbiz, according to SPFL chief executive Neil Doncaster.

Celtic will be Champions. They have the most money, a good manager, who will flex that financial muscle to show the rest of the runners and riders that his squad is too strong.

If Brendan Rodgers can engineer a passage into the Champions League, that might allow the race to be tighter for longer.

I’m tipping Rangers to be second. Mark Warburton has the team playing football the right way, but he won’t get it all his own way, as he did in the Championship last season.

I’m looking forward to seeing Joey Barton strutting his stuff in the midfield and I am wondering if Martyn Waghorn can score goals in the top flight.

There are a few concerns with Rangers back line that suggest to me Warburton is going to have to hope the board can finance a couple of additions before the window closes, to fend of the challenge from Aberdeen and Hearts for the runner up spot.

Aberdeen is my tip to finish third. I still think, like Rangers, Derek McInnes Dons side have a weak defence. Jayden Stockley will share the burden of goal-scoring with Adam Rooney. Johnny Hayes has to stay fit to keep the creativity in the team.

Hearts will finish fourth. The Tynecastle outfit finished third last season and there were still a few grumbles about Robbie Neilson’s leadership. The signing of Arnaud Djoum on a long-term deal is a good move by Hearts and Tony Watt will get double figures in his goals tally in this division.

Dundee is my tip to finish 5th. I’m a big fan of Paul Hartley as a manager and he has proved, time and again, he has an eye for a player. The arrival of Faissal El Bakhtaoui will soften the blow of Kane Hemmings departure, but if Greg Stewart goes Hartley will need to dip into the market again.

Motherwell to finish 6th. This will be a battle between St Johnstone, Ross County and Inverness for a top half finish, but I think Mark McGhee, despite the loss of Les Hutchison’s financial backing, will steer the Steelmen to top six. Moult will score goals, but it will be hard to take if they should lose Marvin Johnson before the window closes.

The bottom half of the Premiership is where I believe the managerial casualties will occur before the new year. Tommy Wright’s St Johnstone continues to be the team no one likes to play. The return of Captain Dave Mackay, at some point, will be the key to the Saints league position this season. 7th in my book.
8th and 9th positions are tough.

The steady, calm and more experienced Partick Thistle under Alan Archibald could be the key to holding off any resurgence of Invenrness under the rookie boss Richie Foran. Keeping Stuart Bannigan at Firhill was good business by the Jags. Goals might be a problem.

The battle to avoid relegation is the big question. I am a huge fan of Jim McIntyre and what he has achieved at Ross County. I have them in 10th position, but this section of the league is so tight, County could easily be 7th or 8th, if Liam Boyce still has his shooting boots on.

I hate to say it, because Hamilton Accies continue to defy all pundits and critics every season. The recruitment of Massimo Donati came out of left field. The Italian will help the kids with his experience. Dougie Imrie and Ali Crawford’s form could be the key to survival. Accies will finish eleventh in my book.

Kilmarnock, in my view, will be relegated. A club in turmoil at boardroom level and the manager’s decision to recruit an entire team of English players will be his undoing. If Josh Magennis remains they might sneak some goals, but I can only see a season of misery and empty stands at Rugby park.

It’s all a guess, but that is why we love football. Enjoy your season and remember, it is only a game!