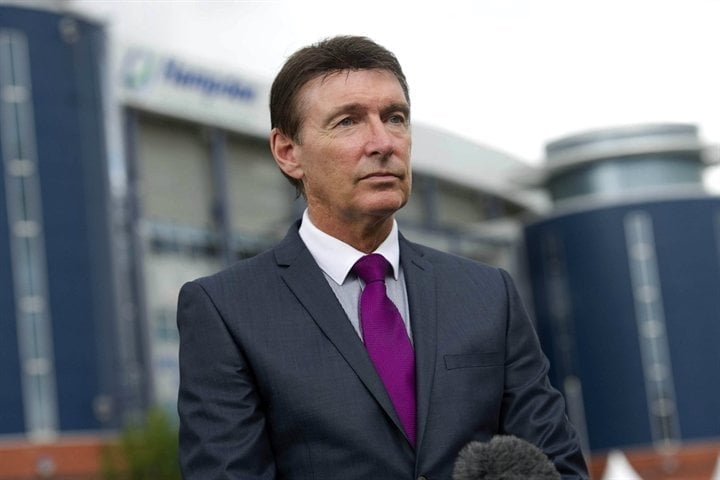 SFA face having to review past incidents, says Smith

Gordon Smith has warned that the Scottish FA face having to review past incidents after they handed out a Scottish Cup final ban to Inverness CT defender Josh Meekings.

Meekings was the subject of controversy at the weekend after his handball from Leigh Griffiths’ goal-bound header was missed by referee Steven McLean and his fifth official Alan Muir.

Celtic demanded an explanation from the SFA as to why they missed it, and the defender was handed a notice of complaint on Tuesday charging him with deliberate handball, which Inverness will contest on Thursday.

Smith, who was in charge of the SFA between 2007-2010, believes the SFA are creating problems for themselves.

“Every time somebody has a decision that didn’t go their way are they going to demand an explanation, when really you are just saying the referee didn’t get it right,” he told Sky Sports. Do the SFA now have to give an explanation to every single wrong decision?

“(At the SFA) I brought in retrospective punishment for simulation. I felt that had to be dealt with but this is a first and I think that this will cause a lot more problems.

“Does it now mean that they will be looking at every challenge and saying that if a player commits a foul it is only when you look at the TV evidence and say that should have been a penalty?

“So I think that gives a problem with that because you are going to have a lot of incidents and you’re going to have to look back over recent years, even this season there will be incidents where people are saying why wasn’t this player punished because this is a first to punish someone in this manner.

“And also it is a bit harsh on the basis that Inverness got through and this player is going to miss playing in a cup final because of it.”