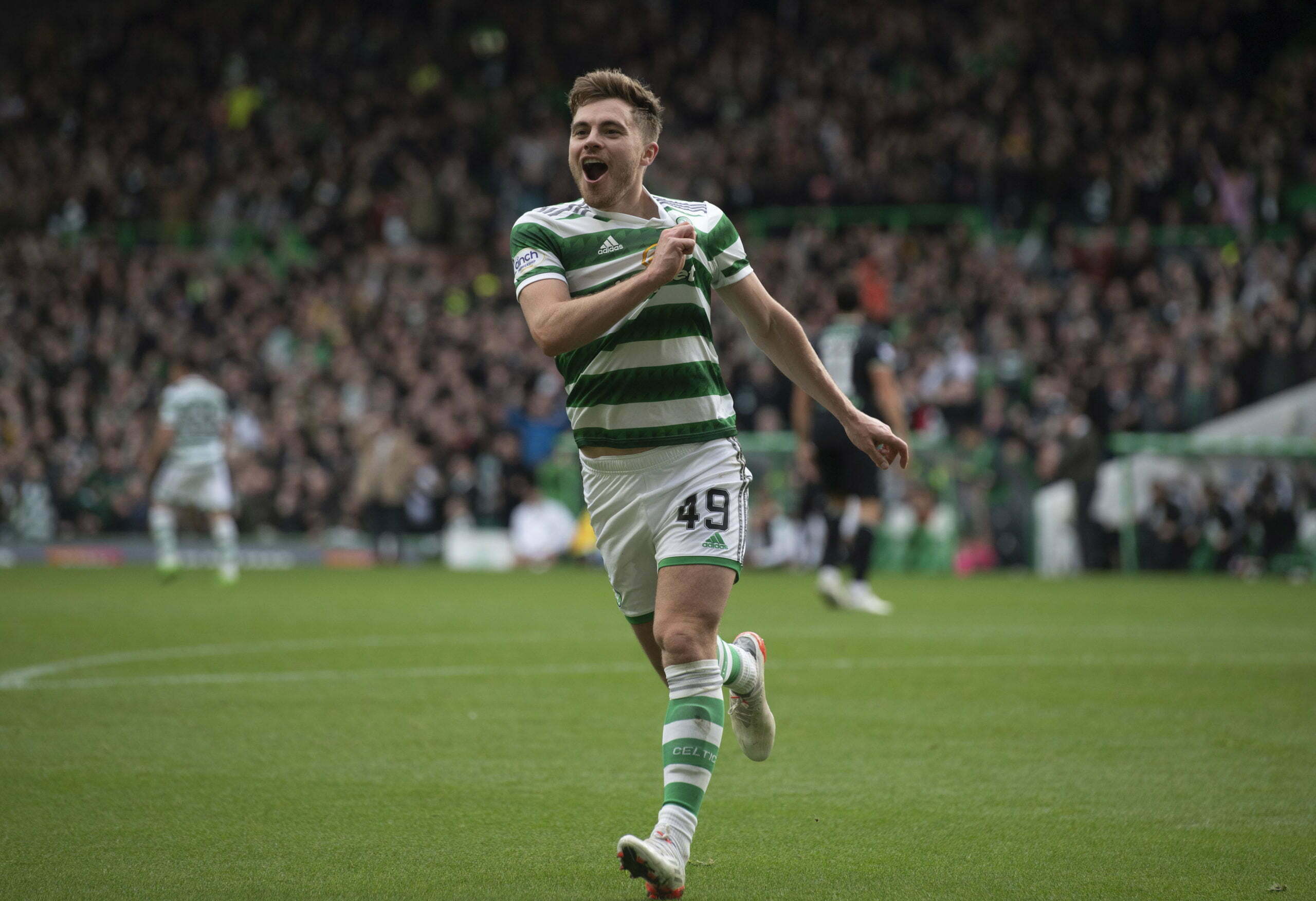 James Forrest has been in the headlines recently for joining an illustrious club of Celtic players to score 100 times for the club.

He adds his name to a list of 30, that includes iconic figures such as Jimmy McGrory, Jimmy Johnstone and Henrik Larsson.

This season however, manager Ange Postecoglou has been sparing in his use of the experienced winger. Instead, the Australian has opted for the youthful Liel Abada or energetic Daizen Maeda in attack.

In the Champions League, Forrest has been afforded just over an hour on the park, coming off the bench twice against RB Leipzig.

Speaking on his recent involvement in the team, Forrest admitted he was never worried saying: ‘The manager said from the start that he’s going to be changing the team’

‘Every competition we’re in, the way that we play, he said he’s going to be needing the squad.’

It may be time then, for Postecoglou to throw Forrest into a Celtic front line that, so far in the Champions League, has managed just 2 goals from 54 attempts across their four group games.

The Scotland international has experience of scoring big goals for Hoops in the competition, notably a solitary goal away to Rosenborg in qualifying in 2017 and a stoppage time winner to secure group stage football in 2013 against Shakhtar Karagandy.