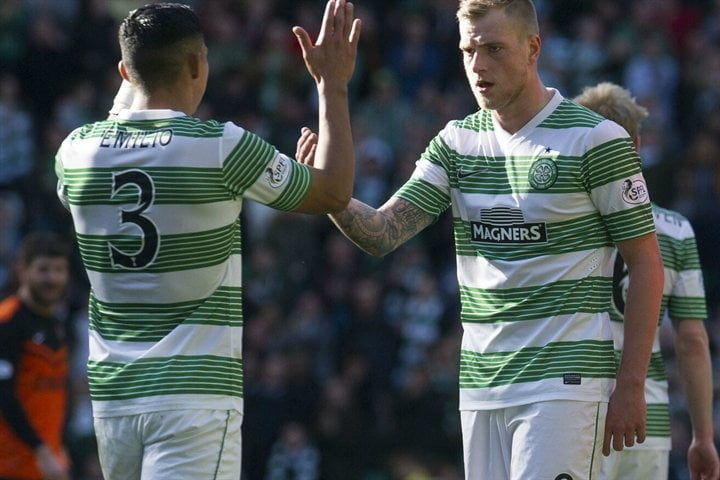 SPFL board to review rules after fans’ misconduct

The SPFL has responded to calls to clampdown on supporter misconduct at football grounds by announcing it is to review the current regulations in March.

The Scottish football’s governing body has come under fierce criticism for the lack of action taken in recent matches for sectarian singing and other offensive behaviour.

SPFL chief executive Neil Doncaster conceded they were powerless to hand out any sanctions as under the current rules clubs only have to prove they took preventative measures to dissuade fans from sectarian, racist or other offensive conduct.

However, Uefa’s strict liability rule means clubs can face point deductions, fines and stadium closures if supporters are found guilty of such behaviour.

On Wednesday the SPFL stated that a discussion and review of the rule book will take place next month.

“An SPFL board meeting was convened by conference call this morning to discuss recent supporter misconduct at several matches,” it said.

“The strong view of the SPFL board is that such behaviour has no place in Scottish football.

“These events and the current regulations in this area will be reviewed and discussed in detail when the board meets in person at Hampden in March.”