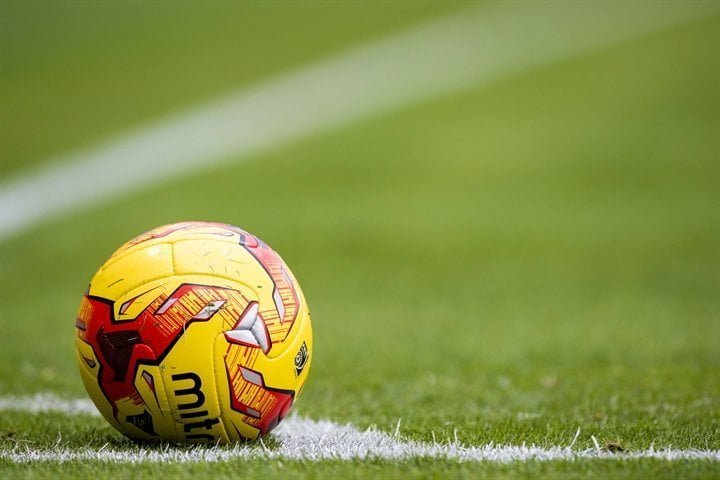 Celtic could win the title at Pittodrie on May 10 if both the Hoops and Aberdeen win their forthcoming matches after the post-split fixtures were announced.

Ronny Deila’s side could stretch their lead at the top of the Scottish Premiership to eight points with victory against Kilmarnock, before facing Dundee in their final pre-split encounter.

The Scottish champions then face Dundee United (away) and Dundee (home) before the showdown with the Dons.

#SPFL Premiership post-split fixtures are as follows. Save the graphic to your phone/tablet/computer as a guide. pic.twitter.com/veZF8GbFqJ

Aberdeen host Dundee United in their final pre-split fixture before tricky away games to Inverness CT and Dundee United.

Should both teams win all their games to that point then Deila’s men could be crowned champions at Pittodrie if they avoid a defeat to the Dons.

In the bottom six if Motherwell beat Hamilton on April 24 then Kilmarnock could confirm St Mirren’s relegation from the Premiership on Saturday, April 25.