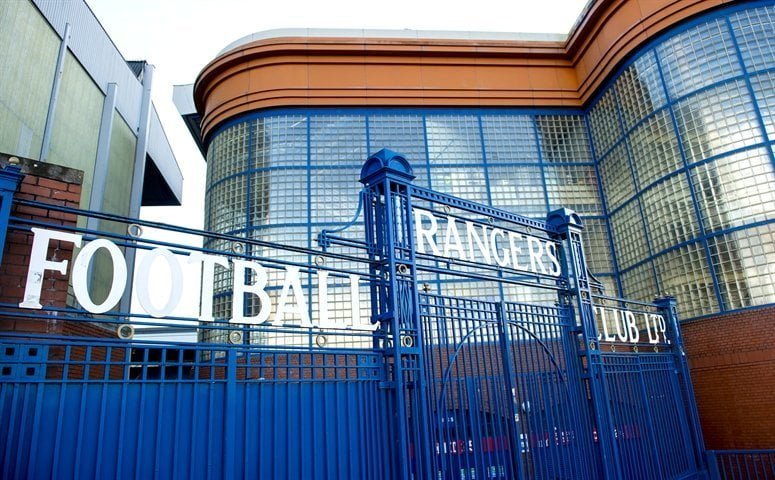 Rangers have been ordered by the High Court to keep confidential all terms and discussions of the retail deal between the club and Sports Direct at tomorrow’s General Meeting and forced to pay £20,000 in legal costs.

The verdict from Mrs Justice Asplin at the High Court Chancery Division in London came after Sports Direct lodged papers for an injunction to prevent Rangers from revealing confidential commercial contracts at Friday’s General Meeting.

The case centred around an article in the Daily Record titled “Rangers board ready for war” which revealed that a seven-year notice period would kick in if Rangers severed ties with Sports Direct.

Sports Direct’s lawyer claimed that this story’s source was a leak from the club’s board and therefore breached the confidentiality clauses in the commercial contracts.

Rangers’ representative claimed the article was “sensational tabloid journalism”. The Judge noted in her verdict that Rangers didn’t issue a denial that the story had been leaked by the board and ultimately put in place an injunction on the board being able to reveal any more details about the commercial contracts with Sports Direct.

Sports Direct owner Mike Ashley, who also owns just under nine per cent of Rangers, has called tomorrow’s GM to demand a shareholder vote on his £5m loan he lent the club to be paid back and also demands further clarification on why the club was delisted from the stock exchange.

The new Rangers board led by Dave King swept to power in March and have countered Ashley’s resolution by inserting their own: that voting rights would be removed from those who had interest in other clubs, and to reveal the extent of the commercial contracts involving Rangers retail operations.