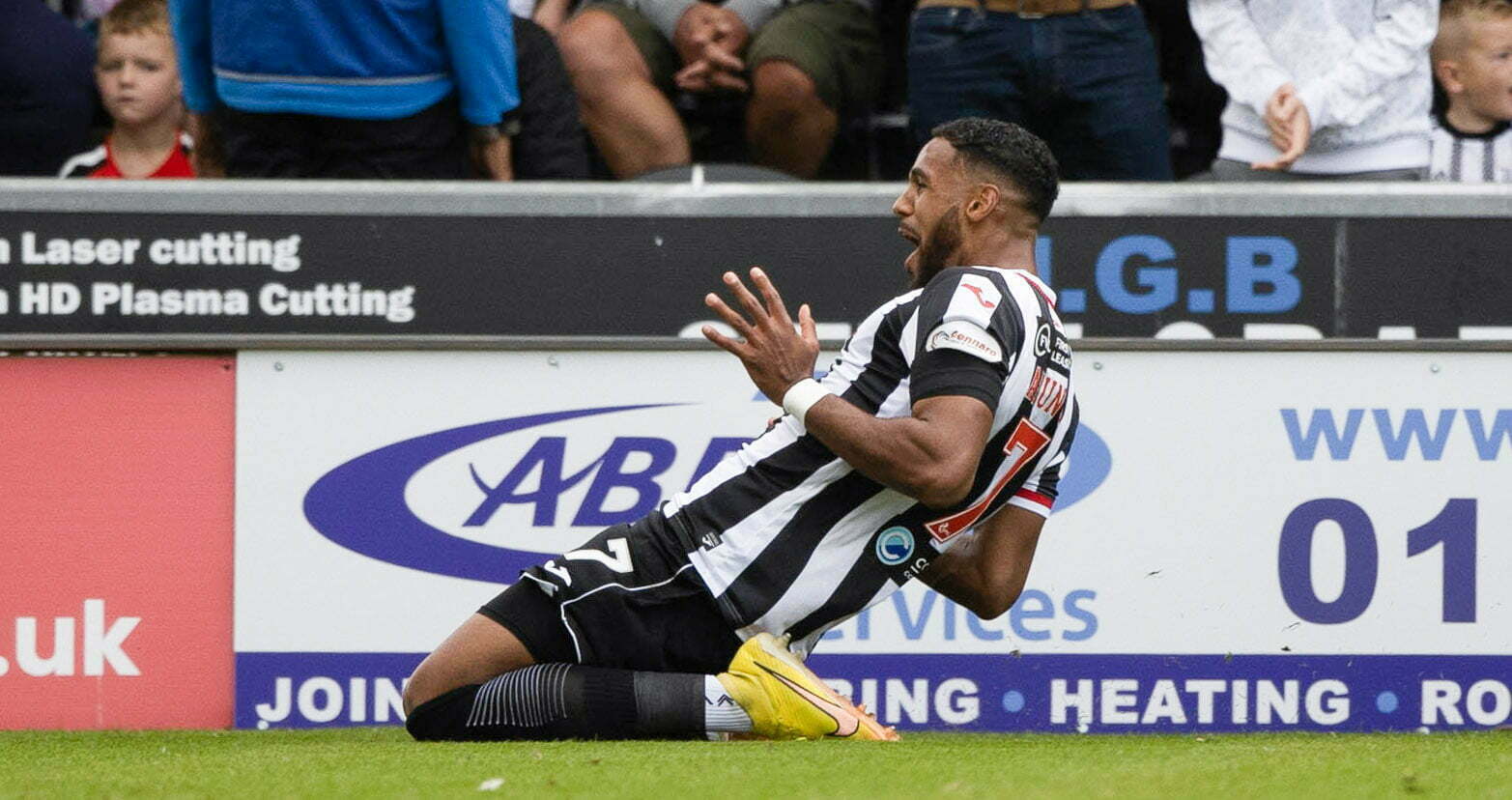 St Mirren stunned Celtic in Paisley with a 2-0 win, bringing an end to the champions 38-game unbeaten streak in the league that lasted one-day shy of a year.

Goals either side of the half courtesy of Mark O’Hara and Jonah Ayunga gave the Buddies a famous victory, despite being their only two shots on target.

The pre match build up was dominated by how the minute’s silence for Queen Elizabeth II would be observed, with Celtic fans unveiling a banner highlighting their disdain for the monarchy.

On the park, Celtic failed to come out the traps with their usual verve as St Mirren looked solid.

Aaron Mooy had the best chance of the opening exchanges with a shot from 20 yards out flying over the bar on the 20-minute mark.

Minutes before the break and the home side took a shock lead with the first shot on target of the game.

Mark O’Hara got on the end of a Ryan Strain cross to power home a header to punish the visitors for their lacklustre first half showing.

Postecoglou made a double change at the break in an attempt in inject some urgency into his side, introducing Reo Hatate and Jota for Daizen Maeda and Aaron Mooy.

On the 52nd minute the home side doubled their advantage with Celtic again unable to deal with a high ball in the box. A throw in from the right caused panic in the Hoops defence and Jonah Ayunga was there to nod past Joe Hart to stun the visitors.

Celtic’s response to going two behind was to add even more fire power, as Giorgos Giakoumakis and Sead Haksabanovic were thrown on to salvage a result.

Despite the attacking talent on the park, it wasn’t clicking for the away side as the fans became ever more frustrated.

Stephen Robinson dropped his side into a back 5 in an effort to hold on to what they had with 15 minutes remaining.

Celtic were unable to break down the stubborn St Mirren defence who held on for a well-earned victory.

The gap at the top of the table remains at two points as Stephen Robinson’s men prove to the rest of the league that Postecoglou’s juggernaut can be stopped.