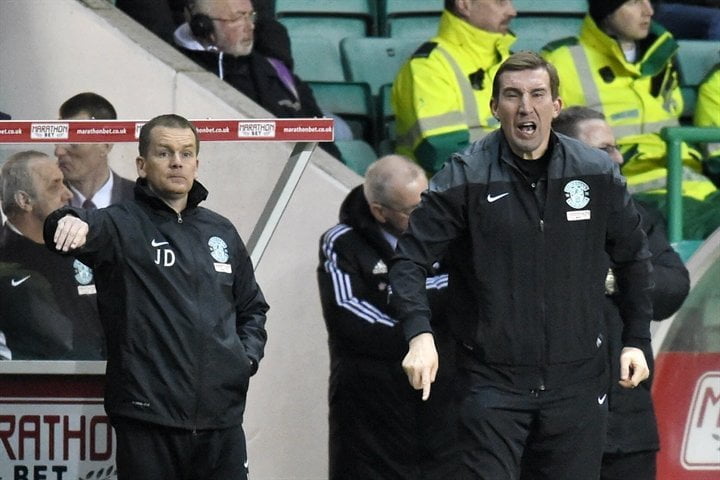 St Mirren have completed the signing of Alan Gow after a successful trial period with the club.

The former Rangers, Falkirk and Hibernian attacker has signed a deal until the end of the season.

Gow trained with the Buddies over the past week and featured in their glamour friendly with New York City.

The 32-year-old had scored seven goals in 31 games for English League Two outfit Exeter before he joined Gary Teale’s side.

The striker goes straight into the squad for the clash against Aberdeen this weekend.