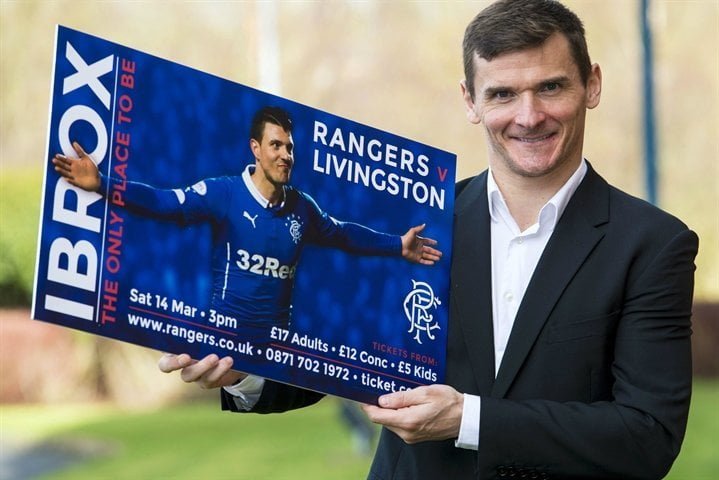 St Mirren’s Dutch full-back Jeroen Tesselaar has strongly refusted suggestions he made disparaging remarks about the club’s hometown and its fans.

The 26-year-old reportedly said by a Dutch magazine that Paisley is a s**thole with a bad reputation and low employment levels.

“Paisley is a s**thole. It is a little town with a bad reputation and high unemployment,” he is quoted as saying by Dutch magazine Voetbal International.

“Fans in Holland will go to the stadium, watch the match and then go back to everyday stuff. But football is much more a part of people’s lives here.

“That is certainly the case for St Mirren’s fans as Paisley has little else to offer. People here prefer to spend the little money they have left on the club than on their families. Their passion drips from the stands.”

He also said to have accused the Scottish game of being over physical.

“Scottish football is all about scrapping. I have suffered various head injuries – I’ve had two front-teeth broken and had my upper lip split so badly I needed over 30 stitches,” he continued.

“At Kilmarnock last season I had my nose broken three times in quick succession. It was left crooked after a clash of heads in the Inverness game.

“The same thing happened against Partick and when we played them again I got elbowed. After three breaks my nose became weak and I sought a solution.

“Thankfully I’ve not had any more head injuries since then, but in Scotland the danger always lurks around the corner. The games are very physical.”

However, Tesselaar strongly denied making those comments, insisting he was misquoted.

“When translated into English the majority of the article is very negative and most quotes are not what I said and others are observations of the reporter which seem now to have been attributed to me,” he told the club’s official website.

“For example the reporter arrived at the stadium to do a piece on my football and photography and got a taxi from the airport, he told me about his journey and how the taxi driver had described Paisley as a s***hole yet somehow this has now been written that I said this!

“I enjoyed living in Paisley the first time I was here for a year and many of my photographs on my website are of Paisley and the surrounding area showing the town and area in a very positive light. I told the reporter that I live in Glasgow now as my girlfriend works there and so it was more suitable.”