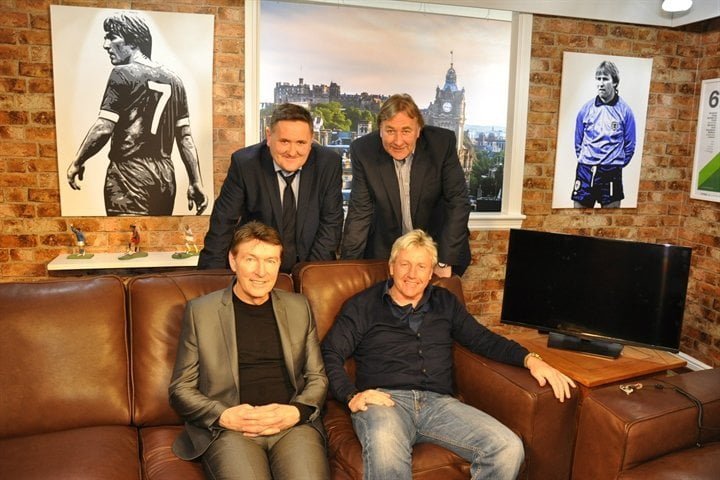 St Mirren will be relegated – McAvennie

Frank McAvennie believes his former side St Mirren will be relegated from the Scottish Premiership this season as they don’t have the fight to survive.

The Buddies are rooted to the bottom of the table, four points adrift of 11th-placed Motherwell with eight games to go.

Ahead of the clash against Celtic, McAvennie says he doesn’t feel the team have shown enough character to avoid the drop.

“Are they destined to go down? Yeah, I think so. I don’t think they’ve got the fight any more,” he told Peter and Roughie’s Football Show.

“I feel sorry for them, I don’t think Teale has got it. It’s the same old every game there’s not many players standing up for him.

“He’s not got any fighters in the team. Jim Goodwin is running about but I think he is too slow at the back.

“He’s screaming, trying to direct the players but it’s just not happening. I don’t think they have got the character in the team to survive.”

Gary Teale’s side are up against another of McAvennie’s former sides Celtic on Friday and the 55-year-old says the Hoops “could take a few off them”.

But it’s at the back where McAvennie, a former striker, has been impressed and says goalkeeper Craig Gordon is his player of the year.

“You’ve got to look at Craig Gordon. The way he has come back from injury is just magnificent. He has been outstanding in Europe this season, showing how much of a class player he is. I cant believe they got him for nothing last summer.”