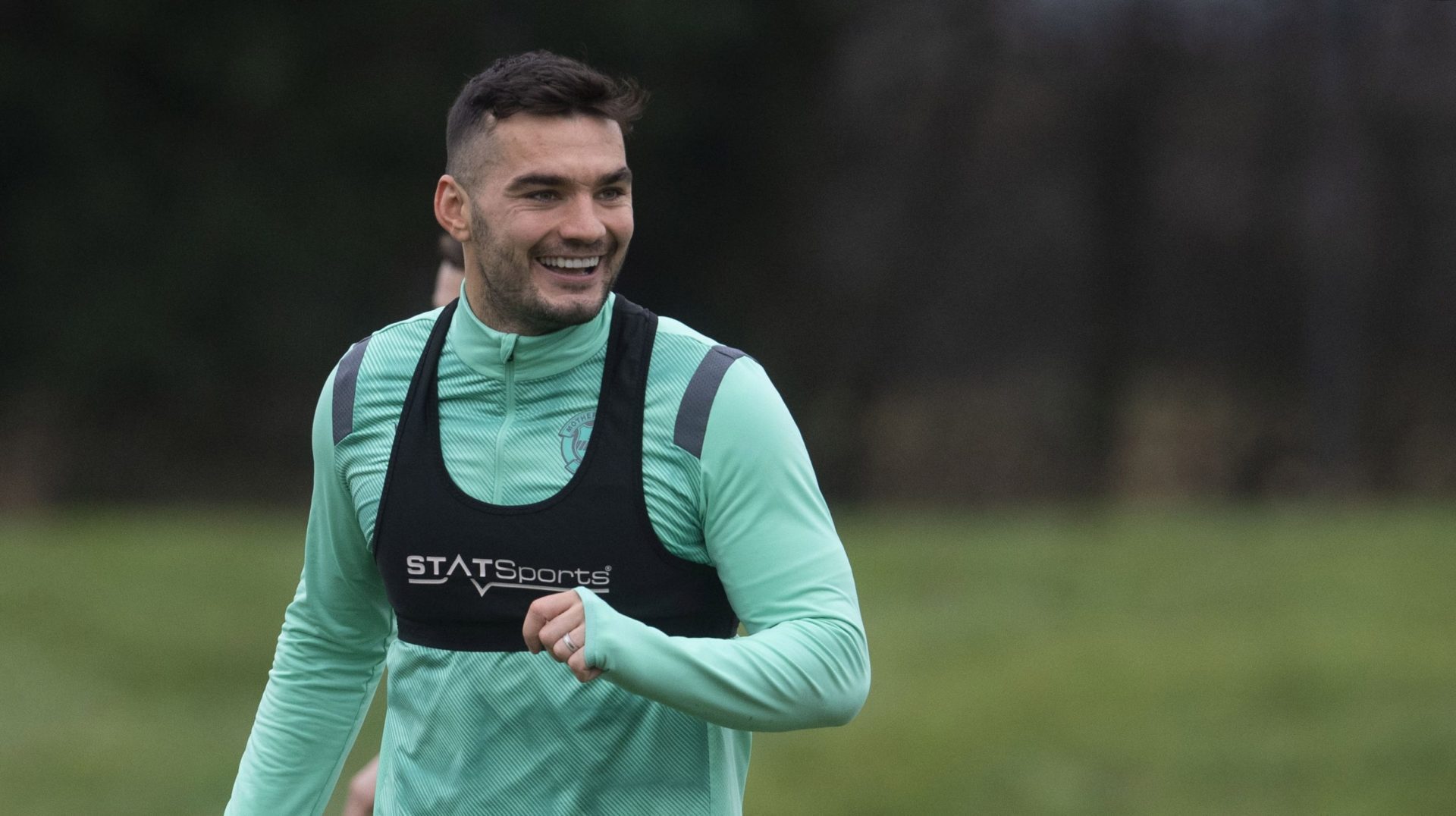 Tam Cowan believes some Motherwell fans “need to have a look at themselves” over their reaction to the departure of talisman Tony Watt.

The ex-Celtic forward, who sits at the top of the Premiership scoring charts this season, joined Dundee United on a permanent deal this month.

Cowan admits he has been surprised by the reaction from sections of the Motherwell support to the news of Watt’s exit.

He told PLZ Soccer: “There’s some of my fellow Motherwell fans who need to have a look at themselves.

“If these same guys were offered treble their wages to support another team, far less join another job, there would be no way they would be knocking it back.

“When you look at the clubs he has been to, you’d imagine he wasn’t making top, top money.”