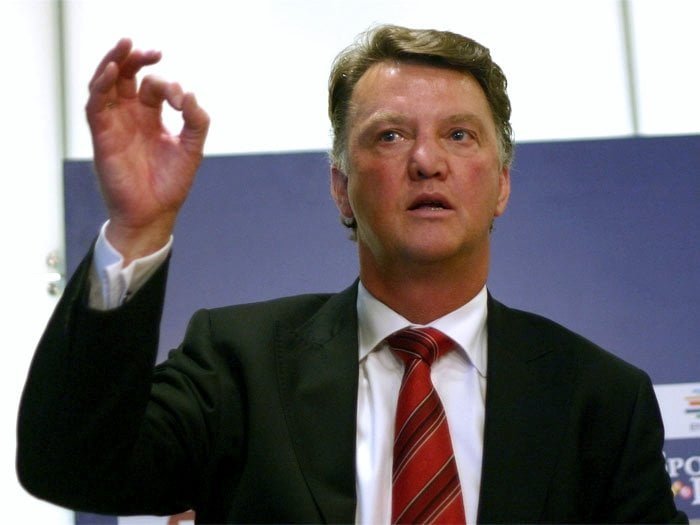 It’s fair to say most Manchester United fans lost faith in Louis van Gaal some time ago, although his players continued to back him, however that may no have changed.

According to the Daily Mail, senior Man United players were asked about their opinions on the manager’s methods by Chief Executive Ed Woodward.

Man United, who lost 0-1 to Southampton on Saturday, are beginning to look like they may have a fight on their hands just to reach top 4.

According The Mail, Ed Woodward is considering placing Ryan Giggs in charge until the end of the season but the next question will be, who should take over long term?

The fans choice appears to be either Mourinho or Guardiola, although the latter may already have a deal agreed with rivals Manchester City.