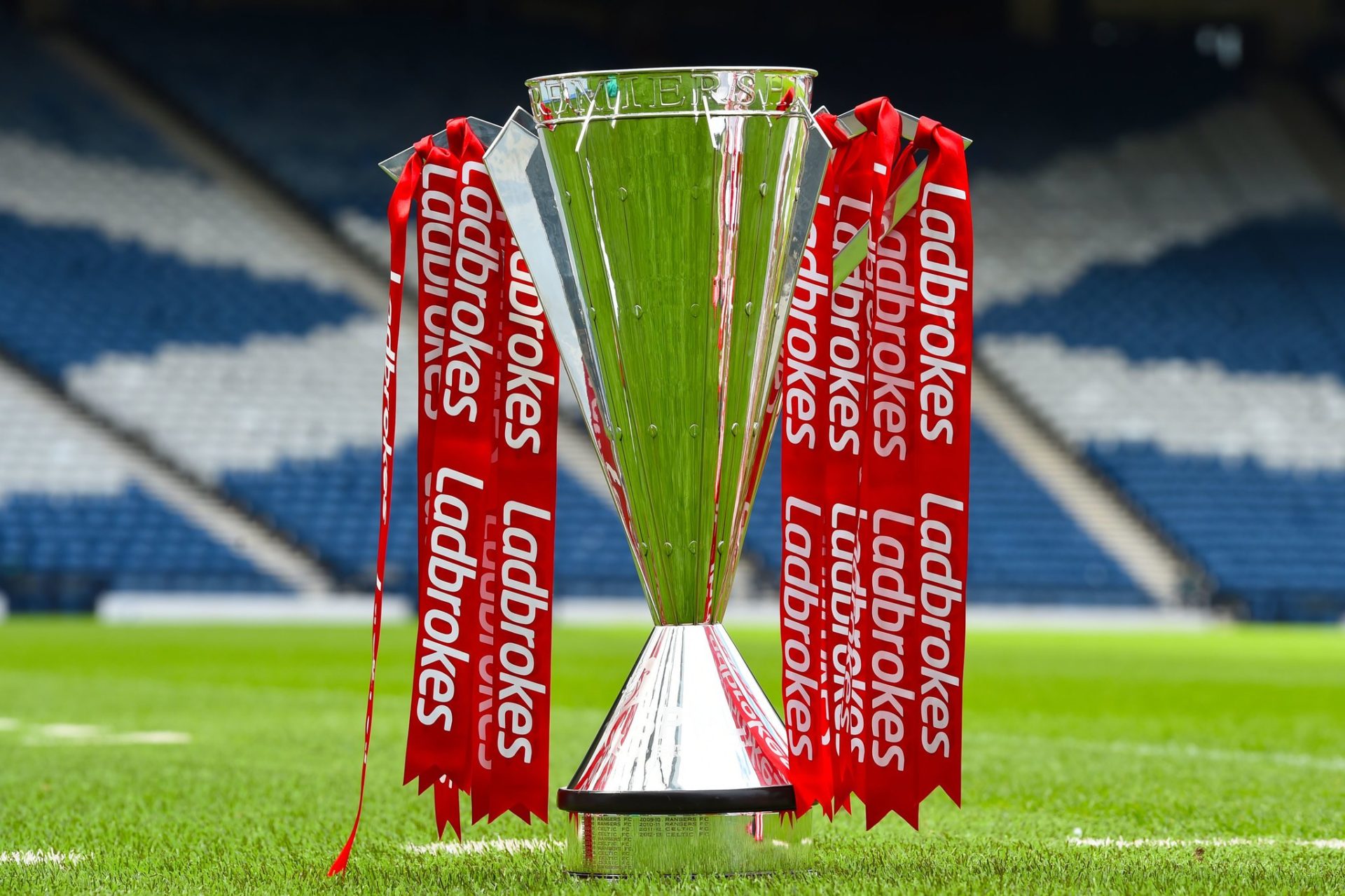 As the Premiership in Scotland reaches the climax of another season, I thought it was time to look at the exam results for our twelve teams in the top flight.

Are we the only country to boast a team winning the title to be deemed a failure?

Expectation and reality are very rarely balanced in our league but this season the gap is as wide as it has ever been.

We have one team on the verge of another Premiership title booting their manager out the door with two league championships and a league cup on his CV but with a red stamp emblazoned across the first page, ‘Not good enough.’

Ronny Deila failed at Celtic because the fans’ expectations lie in Champions League qualification or a good run in the Europa league.

At the very least, entertaining football on the domestic front with a possible treble thrown in.

Was it too much too ask? Yes and no.

Yes, when you consider the standard of player we have at our disposal in Scotland and the type of foreign player teams here can attract with limited resources.

However, Celtic fans are right to argue that money wisely spent on quality, rather than quantity could have delivered more than Deila produced in this campaign.

Defeat to championship side Rangers in the Scottish cup merely accelerated his fate. He was always heading out the exit door.

Aberdeen fans know their team has blown the best chance they had in thirty years to win the Premier league against a mediocre Celtic team.

Unfortunately, all the hype around the challenge from the Dons was misplaced because you can’t win a league with only one talented player.

Hearts can hold their heads up high for their efforts over the season. This is a team coming up from the lower division as champions and finishing third.

The Tynecastle fans and almost certainly Ross County supporters are probably the only groups that could lay claim to being happy with what they expected and the reality of what they achieved.

Motherwell steadied the ship, thanks to the experience of the returning Mark McGhee.

St Johnstone stuttered and stumbled their way through this season with the highlight a 5-1 thumping of Aberdeen at Pittodrie.

The bottom half of the league is a story of disappointment and excuses, some worthy, some not.

The loss of key players in the transfer window, injuries and the difficulty in trying to unearth suitable replacements killed off John Hughes’ side.

Dundee are still suffering from the depression of failing to make the top six but, their fans can at least brag they have been able to watch two of the players in the final four for player of the year in Kane Hemmings and Greg Stewart.

Partick Thistle look safe enough for another season and come to think of it, maybe they are the only team able to balance expectation and reality from one year to the next.

The final three teams in the Premiership are delivering the only excitement remaining in the league and it is for all the wrong reasons.

Hamilton Accies manager Martin Canning has been operating for the entire campaign with the suggestion that his days are numbered and the sack is imminent.

The Accies board is standing by their man, regardless of where they end up.

Kilmarnock are a rudderless ship with a dwindling fan base, unhappy with their board and watching a team desperately trying to avoid relegation in the play-offs.

Dundee United are the worst team in the league and deserve to be relegated. The manager Mixu Paatelainen described the club as toxic and the Chairman carries the can for the fallout at every level.

Their problems are well documented and it could be a long time before we see the Tannadice outfit back in the Premiership.

So there is the report card. Pass marks, here and there, ‘Must do better’ for the majority and more than a few ‘failed’ exam sheets.

You can decide for yourself which category the Champions fall into?