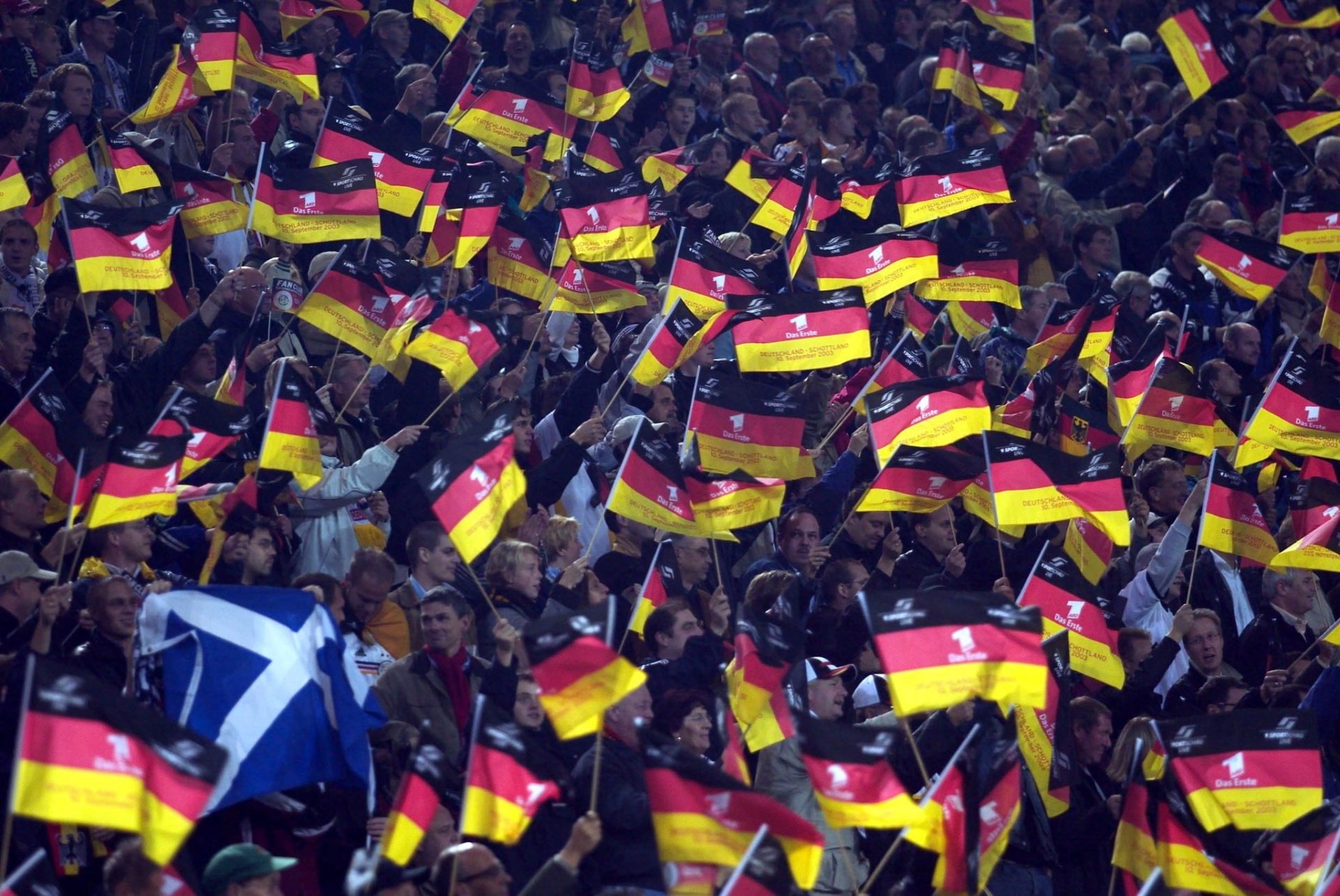 HERE’S a question. Rather than obsessing over your team’s next manager or fulminating over the form of that centre-forward who is so slow he started that run into the box in the last century or berating that eejit that sits next to you and spouts nonsense all season, what about pondering the future?

What about looking at where Scottish football will be in, say, 10 years? What about contemplating the state of the game and wondering just exactly what that smell is coming from the creek and agonising over where one put that paddle?

This not another call for a think tank. Scottish football has had so many reviews one would think it is a Hollywood blockbuster. It is not. It is a low budget tragedy and the viewer, sorry fan, either embraces that or walks away.

The financial reality dictates that Scottish football can no longer compete in Europe. This will become more rather than less difficult over the next few seasons. It is death by a billion television deals. It is also execution by the giants of other lands. These behemoths need not be household names. Last week I was in Munich and watched 1860 play Eintracht Braunschweig in front of more than 20,000 fans in the Allianz Arena.

These clubs play in the second tier of German football and are as near to European football in terms of Champions or Europa League as they are to the far side of the moon. 1860 Munich are struggling to avoid relegation and Eintracht seemed to have their minds on a vacation in the Black Forest with a stein or two of beer. Yet the standard was above that of the SPFL Premiership. I hazard, too, that so was the respective teams’ wage budgets.

Yet somehow we pretend that if only Celtic find a new manager, if only Rangers can challenge in the Premiership, if only Aberdeen find a central defender then all will be well, or at least significantly better. The reality is that we have an enthusiastic, committed fan base – more per head go to games in Scotland than anywhere else in Europe – but a significantly diminished product. There is no mystery to why this state of affairs exists. There is no big television deal, no chance of one on the offing and wages elsewhere will draw away any talent that springs up.

So here are the questions. You are a Scottish football fan. You know the way the game is heading. Will you still be watching in 10 years? And, if so, what do you expect to be the standard?