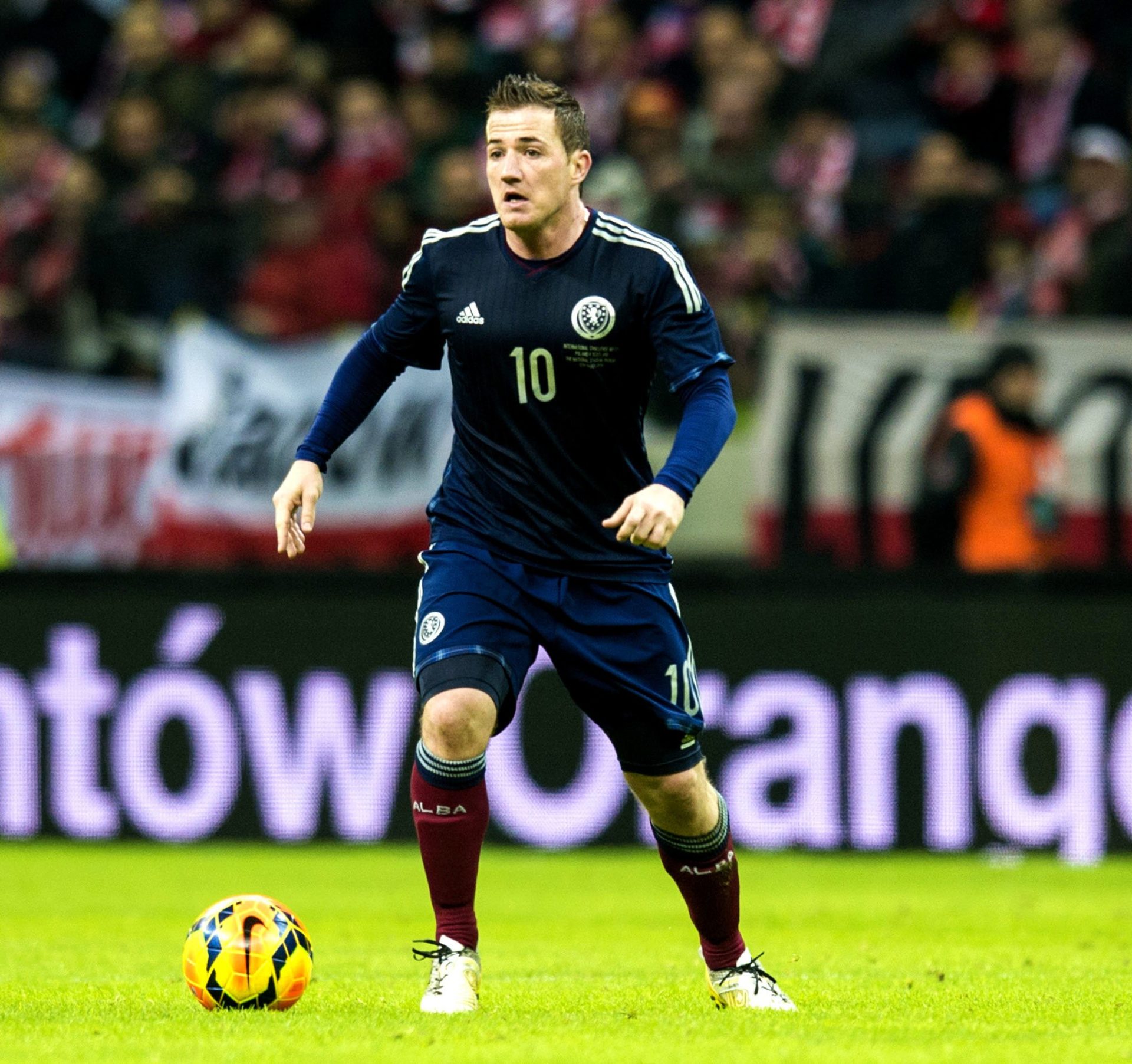 Time for Ross to shine

It was today announced that Ross McCormack has been called up up to the Scotland team as a replacement for the injured Steven Naismith.

The Fulham striker has been in good form this season, hitting 21 goals for the club, despite the Craven Cottage outfit sitting just one point above the relegation zone.

McCormack was the subject of a £12 million bid from promotion contenders Middlesbrough in January, with the 29 year old keen on making the switch.

The move never materialised however and the hitman will remain at Craven Cottage, until the summer at least.

With a very healthy goal record during his time playing in the English Championship with Cardiff, Leeds United and now Fulham, it may surprise some to hear that McCormack has only been capped 11 times for Scotland, hitting the net twice, against Iceland and his most recent coming back in 2009, in a friendly against Australia at Easter Road.

Perhaps some may see McCormack as being an unfulfilled talent. He started out as a promising youngster at Rangers, scoring a memorable Champions League goal against Porto, before being moved out on loan to Doncaster Rovers and then permanently to Motherwell, where he began to receive regular game time.

Then followed his time in England and whilst there, despite picking up some bad injuries, he has scored on a fairly regular basis.

29 goals in his final season at Leeds impressed the Fulham hierarchy enough to splash out £11 million for his services, and he has duly delivered. He already has three more goals at this stage than the 19 he hit in all of last season, and in fewer appearances.

McCormack is a man on a mission to prove a point to people. Rangers told him he wasn’t good enough, critics say he was never worth the fee Fulham paid for him, supporters say he’s only interested in money and Strachan doesn’t rate him highly enough to select him as a first draft pick.

Now is the time for McCormack to prove them all wrong.