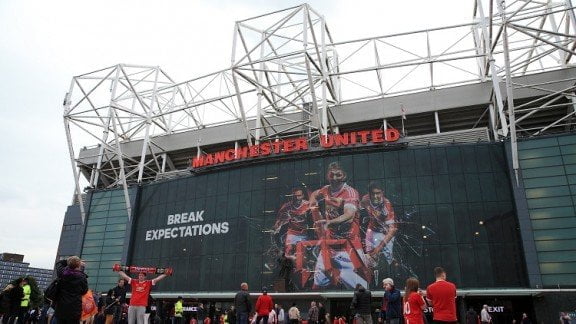 With the Deloitte money league 2014/15 revealed PLZ Soccer takes a look at the top 20 clubs with the English Premier League dominating the field due to TV money.

It’s the first time the Hammers have appeared in the ‘Money List’ since 2005/06, pushing Turkish giants Galatasary down into 21st place and underlying the strength of the English Premier League. West Ham are set to move into the Olympic Stadium which will help to generate extra matchday revenue and, with the new TV deal set to kick in next season, cement their place in the top 20.