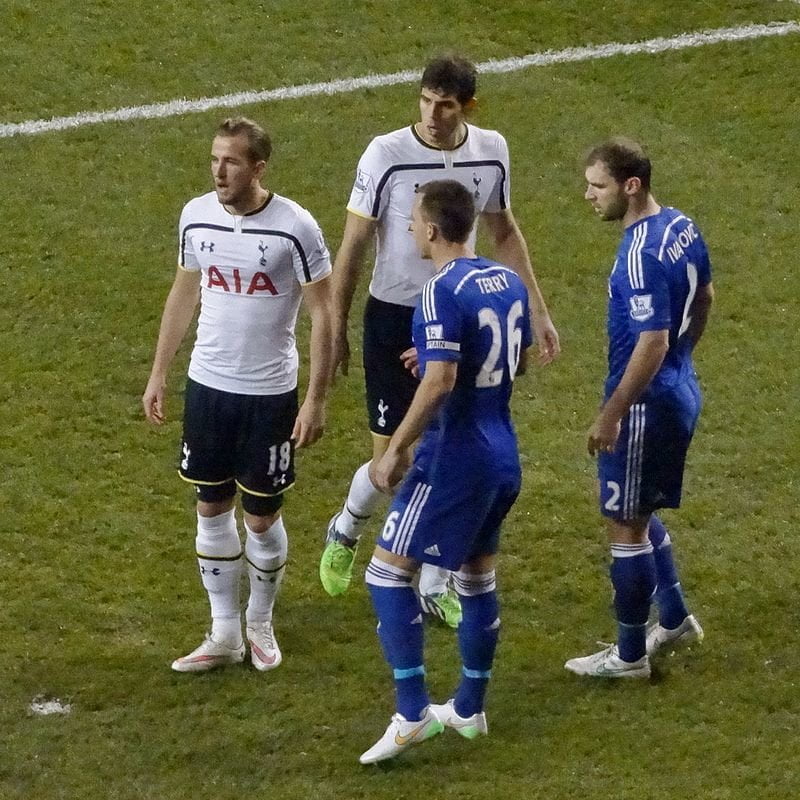 Inter Milan captain, Mauro Icardi has attracted the attention of Arsenal who it’s believed will bid £35m for the Argentine striker.

According to The Sun, Arsenal had a £32m bid rejected previously for the striker who’s scored 27 goals in 48 games for the Serie A club.

It’s understood both Liverpool and Chelsea are also interested in the 22 year old, which could lead to a bidding war to the youngster in January.