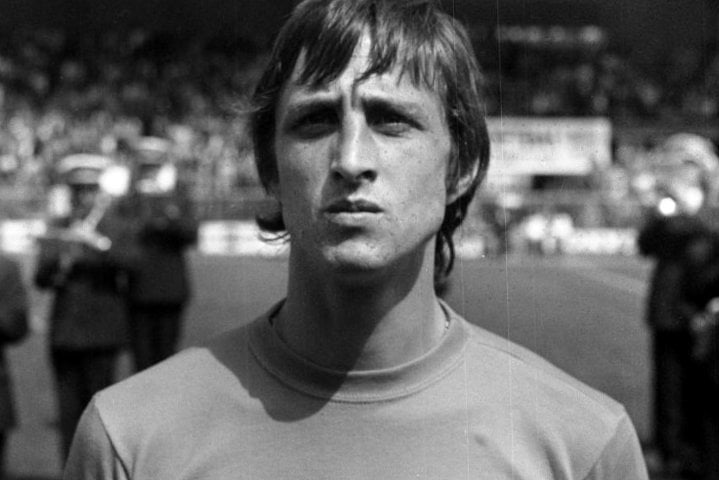 Tributes pour out for Cruyff

Tributes have poured out for the three-time Ballon d’Or winner Johan Cruyff who has died aged 68 after losing his battle with cancer.

Cruyff is credited with revolutionising the modern game with his footballing philosophy of ‘total football’ of which the hallmarks can be still be seen in Barcelona’s style today.

The talented attacker also had a skill named after him in the ‘Cruyff turn’ and on Thursday the football world mourned his death.

1/2 RIP Johan Cruyff, true football royalty. I don't think anyone has ever influenced the game as much as he has done. #JohanCruyff

2/2 We have all been touched and inspired by his vision and his believes. Football will miss him but we will never forget. #JohanCruyff

RIP Johan Cruyff, it was a great privilege knowing him, really nice man and a magnificent player and manager, sincere condolences to family

Sad to hear that Johan Cruyff has died. Football has lost a man who did more to make the beautiful game beautiful than anyone in history.

RIP Johan Cruyff. He will be remembered as a legend who transformed the game in so many ways. pic.twitter.com/dUYSYem0Ec

One of the greats has past away. Gone, but will never be forgotten. RIP Johan Cruyff #14 #Legend #GameChanger pic.twitter.com/DncfZNbblu

Johan Cruyff: A revolutionary player. Best ever Dutch player. The talisman of one of the best teams ever: Holland 74. Total football.