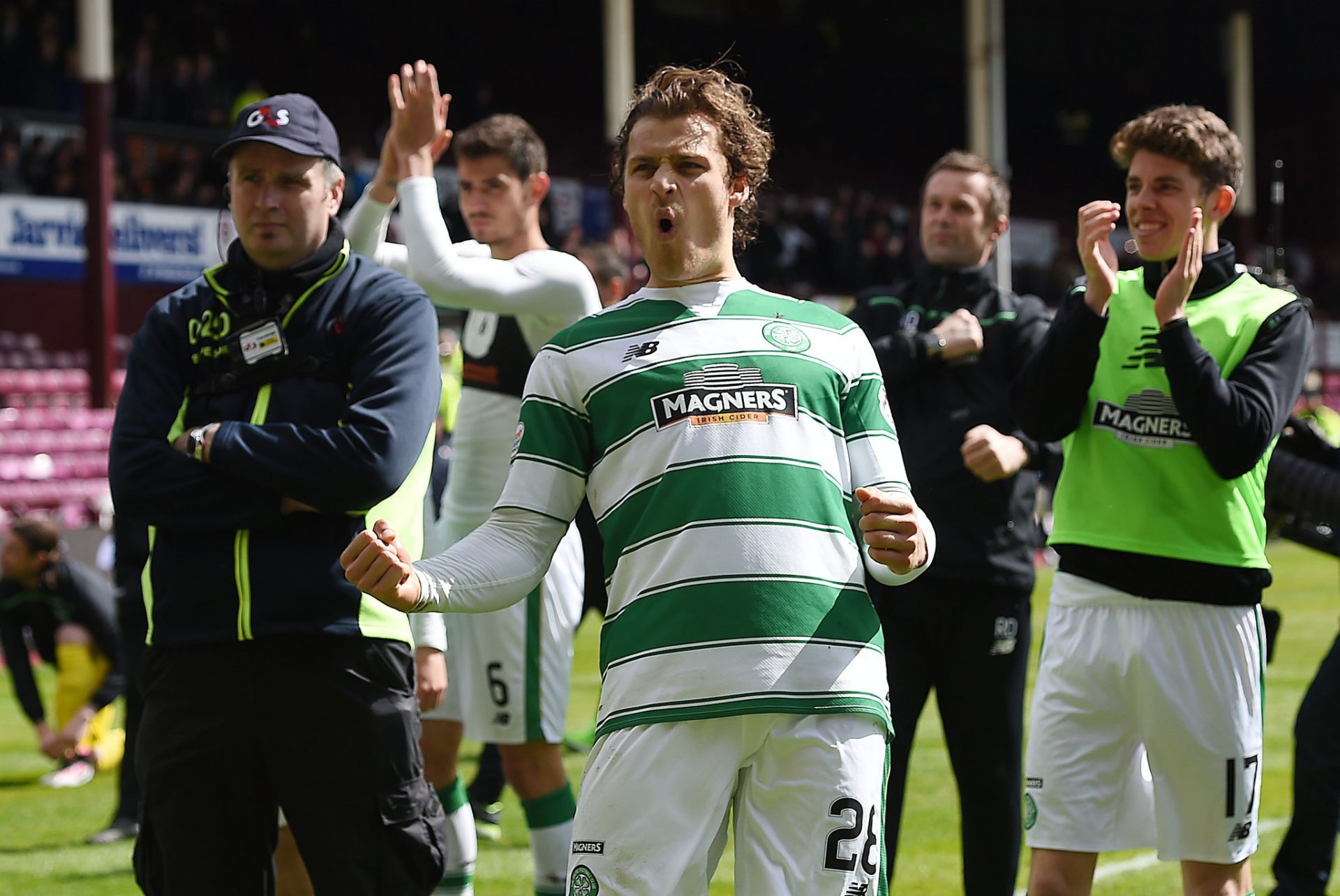 The Hoops have missed out on Champions League football in the past two seasons after defeats in the qualifiers to Maribor and Malmo.

But questions have been raised over format’s fairness which sees the Scottish champions having to play three qualifying rounds before having a sniff of the group stages, while the top three English clubs get automatic byes into the Champions League proper.

Sviatchenko, who endured a similar experience with former Danish club Midtjylland, says they’ll just have to get on with it and improve on recent showings.

“It’s always been those things with the [co-efficient] points. You earn points, and when you don’t get through in the Champions League, then you have to do better,” he said at the club’s new kit launch.

“It’s difficult to comment on what the Premier League clubs are doing, they are coming into the Champions League and we have to go through rounds.

“I experienced that in Denmark as well, I think we have better draws here than in Denmark. We will do our best and we’ll go through hopefully.

“I’ve played in the Europa League group stages with my former team and it was a big experience for me.

“You feel like you are developing your skills because you’re on a really high level, so it would be great for all those players to play in the Champions League because it’s the highest level you can play.

“We’ll do everything we can to flourish and go through.”