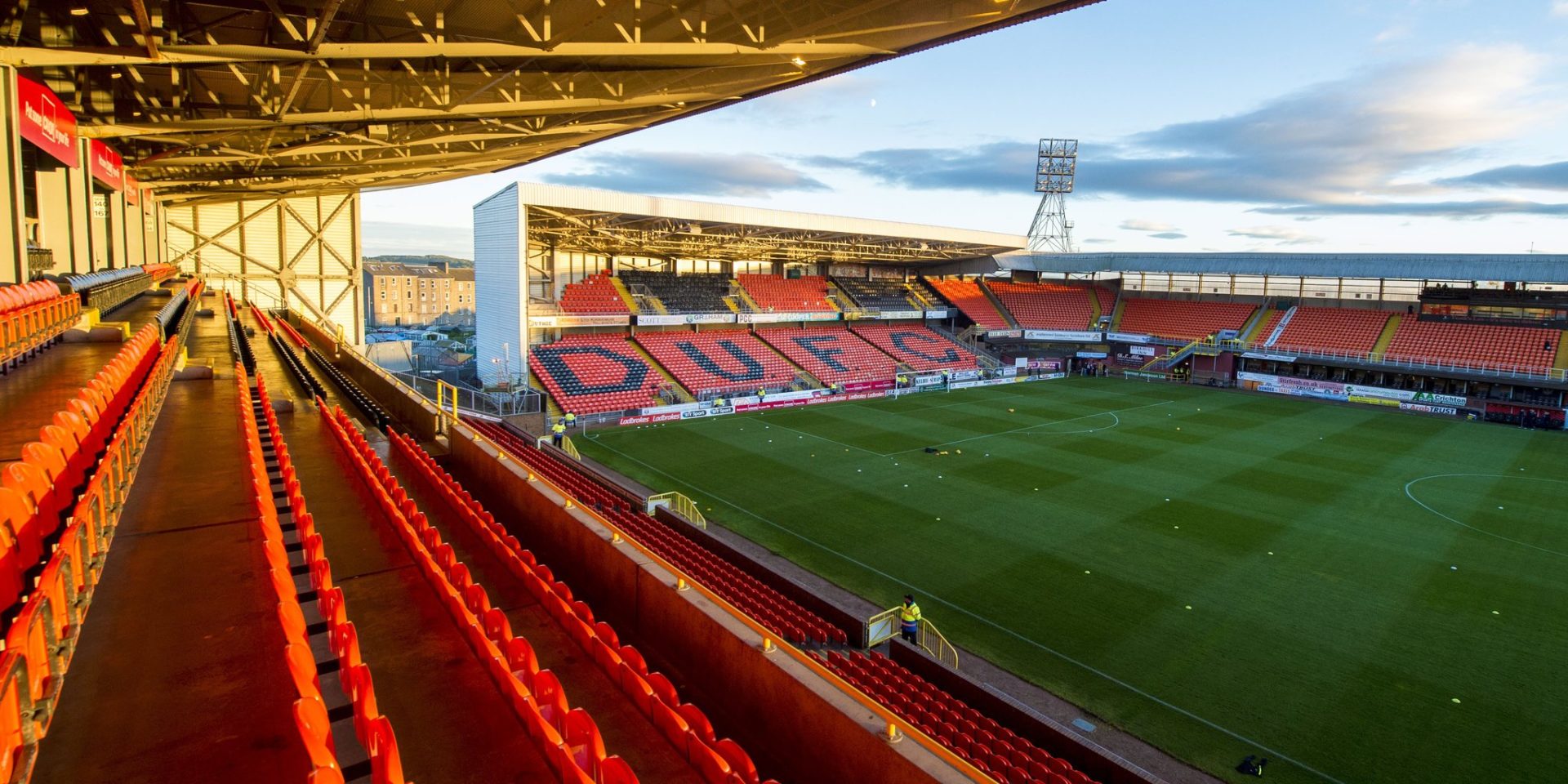 Dundee United have reported annual losses of more than £1.5million in their relegation season.

The club say they expect to make £1.5m in cost-savings this season as they challenge for promotion from the Ladbrokes Championship.

A club statement read: “The latest annual accounts show the adverse economic effect of a season of poor football results in the Ladbrokes Premiership which led to eventual relegation.

“Revenue dropped by 21 per cent to £4.61m through reduced prize money and the associated drop in match attendance income related to sitting at the foot of the Premiership from October 2015 through to the season end in May 2016.

“Broadcast revenue was also down as the club featured in fewer live televised cup games.”

Administrative costs rose by more than a third to £1.8m – the board say these were mostly football related as the club took steps to avoid relegation.