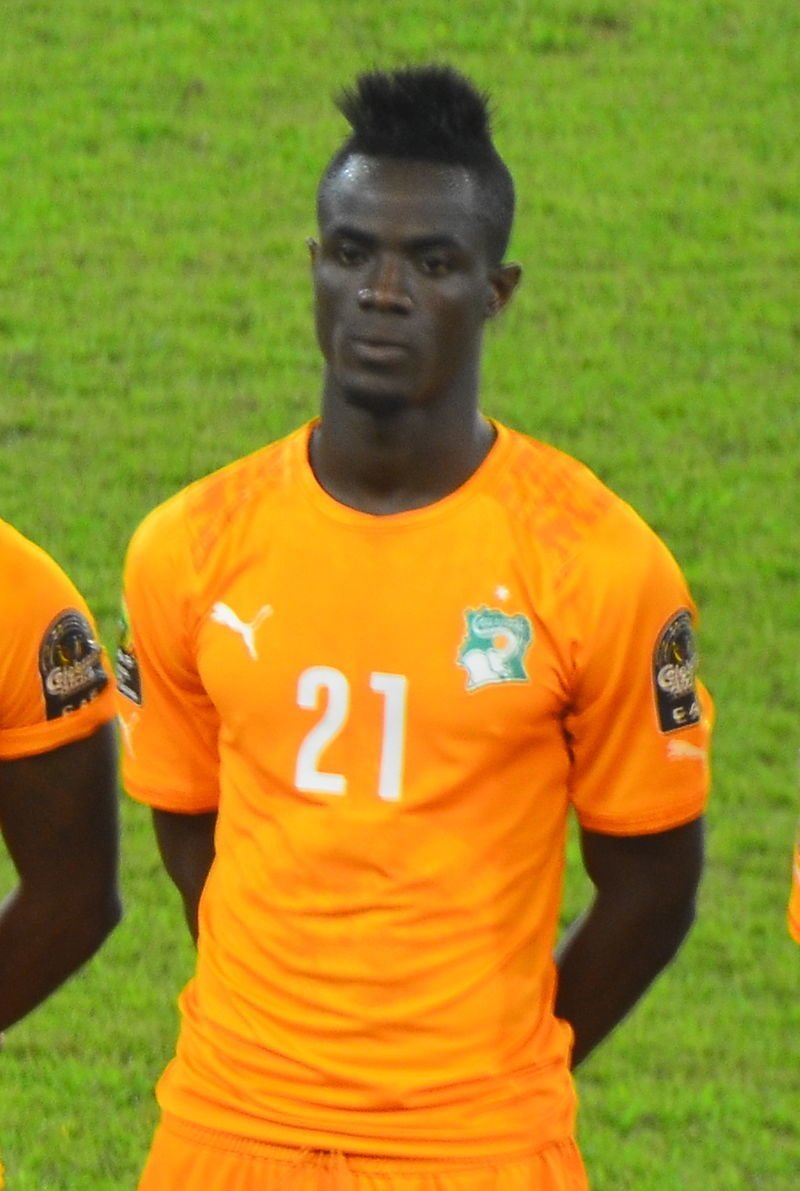 Manchester United have officially announced they have signed 22 year ago Eric Bailly from Villarreal on a four year contract.

Bailly said: “It is a dream come true to be joining Manchester United. To play football at the highest level is all I have ever wanted to do.

Mourinho praised the young defender who he has high hopes for:

“Eric is a young central defender with great natural talent. He has progressed well to date and has the potential to become one of the best around.

The video below shows Man United fans what they can expect from the Ivory Coast international centre back.