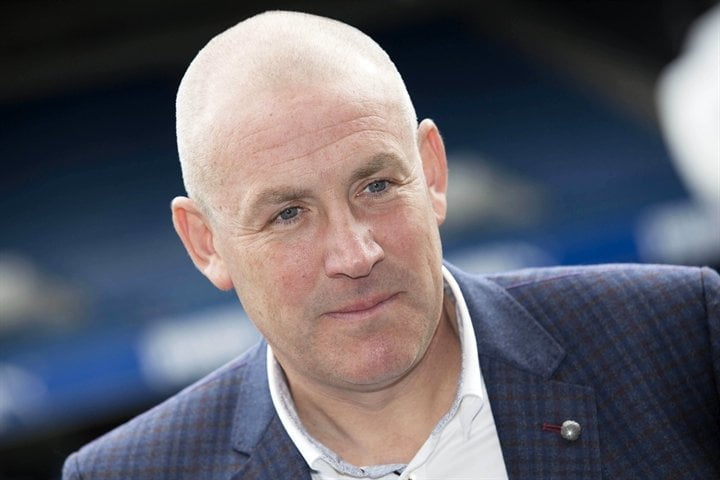 Rangers boss Mark Warburton says the club is still a huge draw for potential targets despite playing in the Scottish Championship.

The former Brentford boss revealed they are “making good progress” with a number of players they have been linked with since he was unveiled as Stuart McCall’s successor last week.

Wigan defender Rob Kiernan, free agents John Eustace and Danny Wilson have been touted as just some of the potential signings following the release of 11 first-team players this month.

Warburton, who is just back from a scouting mission at the weekend in Czech Republic where he watched the U21s European Championship, admits they face stiff competition from English clubs for players’ signatures but insists the Light Blues is still an attractive proposition.

Asked if is it a draw back playing in the Championship, he said: “No, not at all the key thing is when I came here for the first time last week I spent the whole weekend in Prague talking about Ibrox and the training ground – magnificent world-class facilities.

“When the players come up here and see the size and stature of the club and the history then we have a fantastic selling point.

“We are making progress with a number of targets as you can imagine we have to be discreet until we get the deals done. Hopefully there is a positive few days ahead. It’s about making sure it is right for both parties.”

Warburton said defender Kiernan would be a “good addition” to the squad, while Hibernian star Scott Allan is just “one of 100 players” mentioned to the manager.

“We’ve got to create an environment where talented players want to come and play for Rangers. We’d like to get a few deals done this week.

“The opening game is 25 July so we have to be aware of that the pre season schedule is tight we have to work on that. We can’t rush into that that would be the biggest mistake to get the wrong players at the wrong time.”

Warburton is also looking at former Derby County player Eustace to be role model for youngsters.

“People like John Eustace are ultra professional both on and off the pitch. They are great role models, playing the game at a very high level.

“You look at win ratio when John is playing he’s really important. He had a big role to play at Derby over the years and is somebody I know very well and have been very impressed with.”