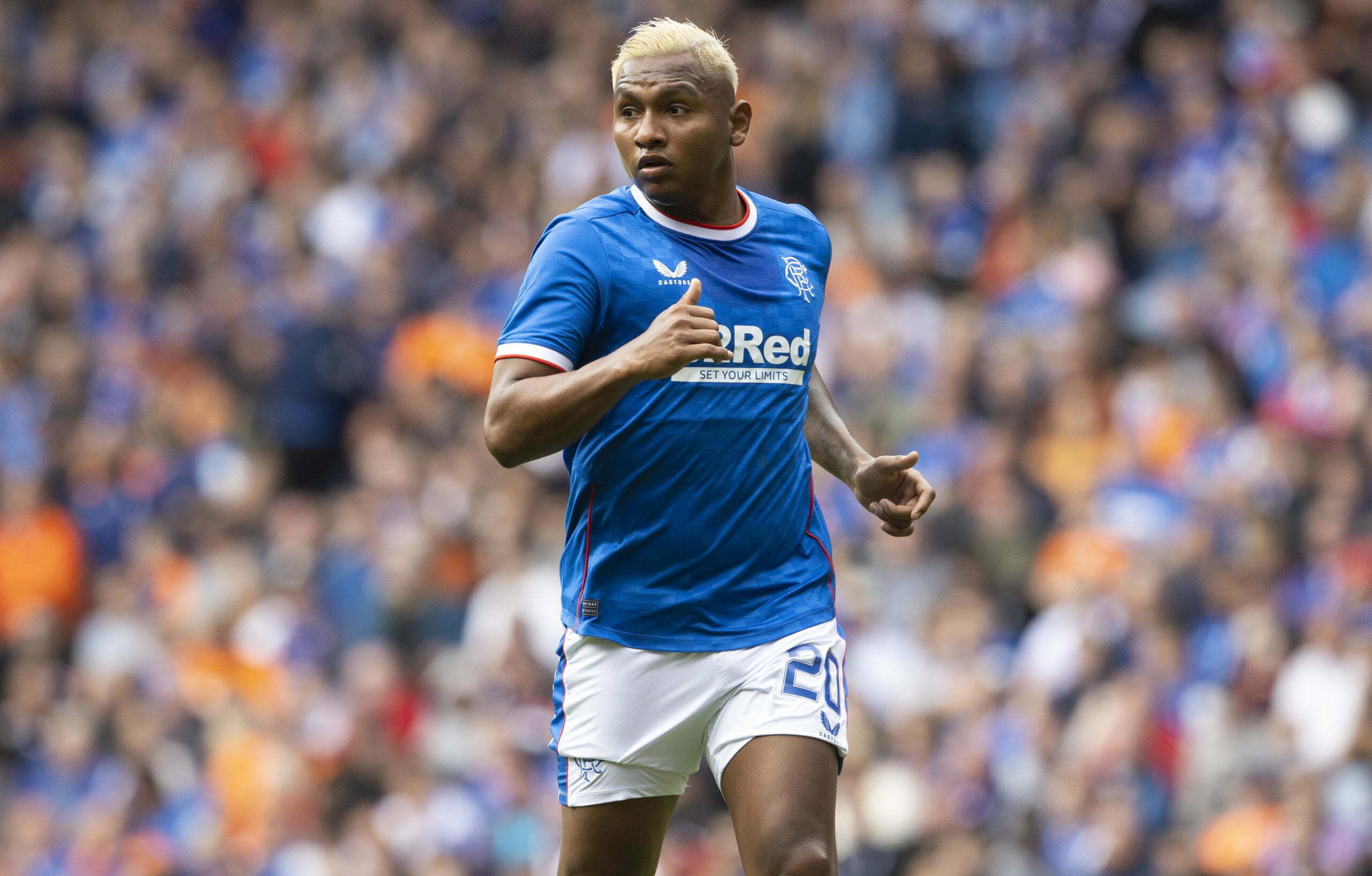 What every Scottish Premiership team needs before the transfer deadline

By Blair MalloyAugust 30, 2022No Comments

As the transfer deadline looms large, we take a look at what every team in the Scottish Premiership needs before the window closes.

Jim Goodwin’s side have had no problems scoring goals so far this season, in no small part down to the form of striker Bojan Miovski, who has hit the ground running following his summer arrival from MTK.

Given they have started with two holding midfielders in the majority of games this season, they may look for more reinforcements in that area but won’t be in a rush to add to their newly assembled squad.

Ange Postecoglou already has a wealth of attacking options as showcased in his sides opening five games, where they have scored 21 goals.

With Christopher Julien leaving for Montpellier, the Hoops may be on the look out for a back up at centre back.

There is also room for the possibility of a new face in central midfield, with James McCarthy failing to secure minutes on the park and Yosuke Ideguchi’s progress being halted by injury.

Given he will have a busy Champions League schedule and a mid-season World Cup to contend with, the Australian will want plenty of options to choose from to avoid end of season fatigue.

Following their 9-0 loss to Celtic, it would be easy to say that they need a full new starting eleven.

The board have instead decided to part ways with manager Jack Ross and so it remains to be seen if this squad can perform with a new face at the helm.

In Steven Fletcher, Tony Watt and Glenn Middleton, they have forward line that on paper should deliver goals.

Proven defenders may be sought to arrest the slide which has seen them concede 25 goals in 7 games and linger at the bottom of the Scottish Premiership.

A loan move for an out of favour centre back higher up the division would add some solidity to a defence haemorrhaging goals.

Robbie Neilson has already said that injuries may force him to be more ‘aggressive’ in the closing days of the transfer market.

With defender Kye Rowles leaving Sunday’s game against St Johnstone on crutches and forward Liam Boyce ruled out for the season, Hearts will be in the market for bodies in both areas of the pitch.

A Europa Conference league campaign against Fiorentina and Istanbul Basaksehir will test the squad to it’s limits.

And with their ambitions of cementing their spot as Scotland’s third force, the Jambos will require strength in depth.

Lee Johnson slaughtered his substitutes for ‘not being ready to come in’ following their surprise loss to St Mirren.

Fans are already growing impatient having won only one of their opening five fixtures.

Martin Boyle was brought back to the club to add firepower but with Christian Doidge, Elias Melkerson or Elie Youan yet to get off the mark, a natural finisher will be the order of the day if Hibs are to keep pace with the rest.

Derek McInnes got his first win on the board over Motherwell on Saturday, giving all of the starting eleven a little more security in their position.

Goals have been hard to come by however, having only netted 3 times in their opening 5 league games.

Kyle Lafferty will need to recover his scoring touch or the manager will look towards outside options.

Joel Nouble has been the focal point of Livingston’s side so far this year and has already netted against Rangers and Hibs.

Take him out of the equation however and David Martindale’s side looked light up front.

The late addition of Kurtis Guthrie, who was most recently playing in India, may prove to be another shrewd piece of business by the Lions and should see an end to their transfer dealings.

It’s the renaissance of the number nine and much like Livingston, Motherwell rely heavily on their man up top.

Kevin Van Veen has scored two in three in the league so far and is integral to Steven Hammell’s set up.

Another front man to alleviate the pressure from the Dutchman’s shoulders could be on the new managers wish-list.

Rangers fans have been crying out for a consistent right winger for several seasons now.

Scott Wright and Rabbi Matondo have both been used in the position but Giovanni Van Bronckhorst may use some of his newly acquired Champions League wealth to enhance the Gers attacking options.

Alfredo Morelos looks set to stay and fight for his place at the club after being left out of their European squad for problems with his attitude.

However, should the Colombian be tempted away from Ibrox in a late move, then back up to the current in form Antonio Colak would surely be sought.

County spent the summer rejuvenating their attack with the additions of Yan Dhanda, Jordi Hiwula and the already impressive Owura Edwards.

Whilst it hasn’t paid off at this early stage, with the side only managing three goals in their opening five games, Malky Mackay will have faith in his summer recruits to come good.

Instead though he may be looking at his backline where he could strengthen, with his side second bottom of the league on goal difference.

The Perth side are another team crying out for goals having scored only 4 in their opening 5 league games.

Callum Davidson will look to give 33-year-old Graham Carey some support as the creative lynchpin in the side, as they aim to steer away from a relegation fight.

Steven Robinson’s side have made promising start to the season with new recruits Keanu Baccus and the experienced Declan Gallagher strengthening the spine of the team.

The manager said after Saturday’s win against Hibs that he is happy with the squad but admitted if big offers come in he may have to replace any last minute departures.