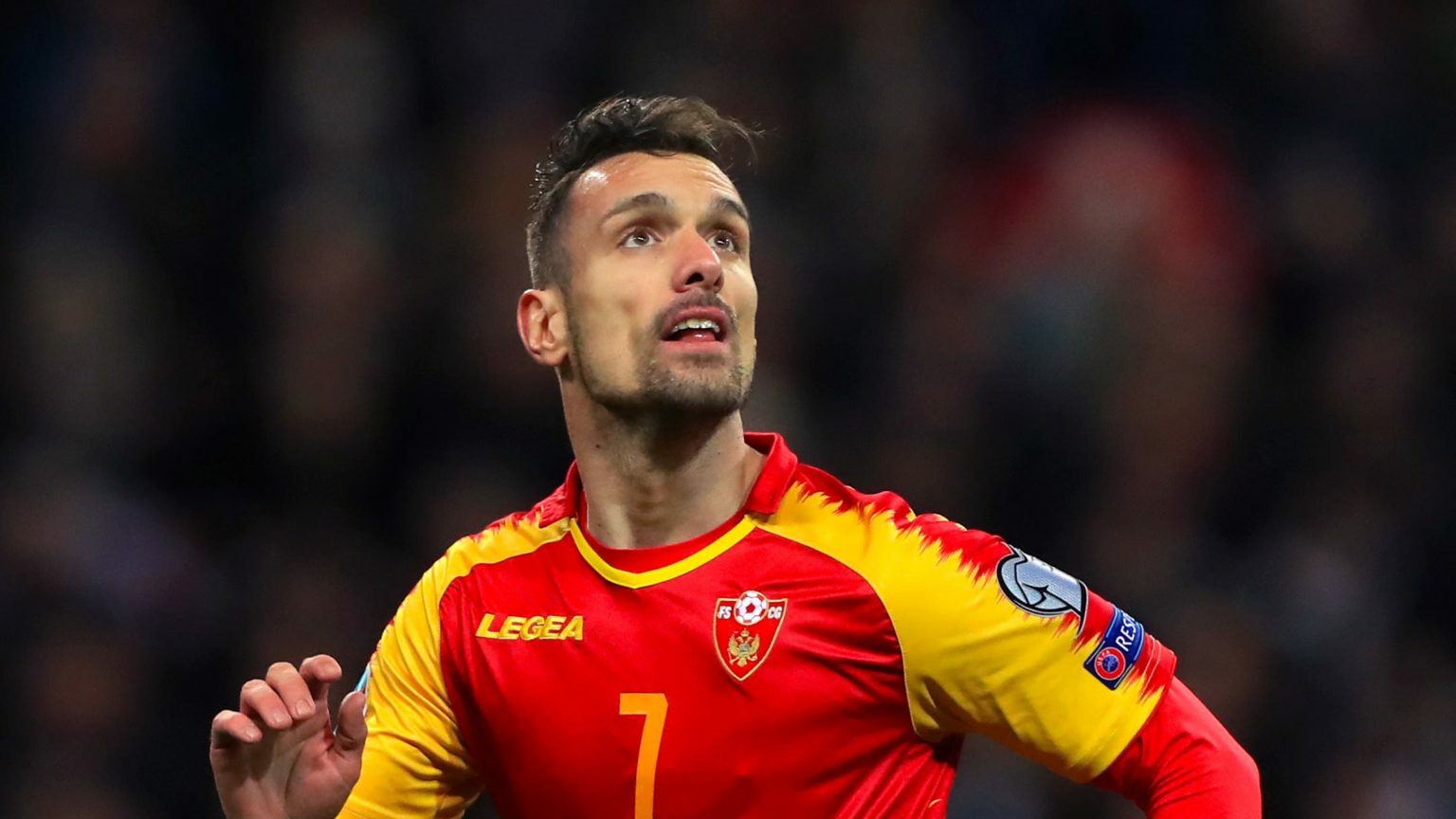 Who is Sead Haksabanovic? A look at Celtic’s new signing

By Blair MalloyAugust 23, 2022No Comments

With Celtic closing in on the signing of Sead Haksabanovic, we bring you all you need to know about the latest weapon in Celtic’s offensive arsenal.

The versatile 23-year-old can play behind the forwards in a roaming number 10 role, however he appears most at home on the left wing.

From a young age there have been a host of suitors for the Montenegrin international who made his senior debut at the age of just 15.

After three years at the top table of Swedish football, he earned a dream move to the English Premier League. West Ham United took a chance on the 18 year old, shelling out £2.7 million for his services.

The move never worked for either party and lack of game time seen him sent out on loan to the Spanish second tier with Malaga and then permanently back to the country of his birth with IFK Norrkoping in Sweden.

It was his performances here that once again brought a lucrative offer, this time from Russia where Rubin Kazan came calling. He made 23 appearances for his new side before the invasion of Ukraine brought a halt to his career there and he once again found himself back on loan in the Swedish Allsvenskan; this time with Djurgarden.

Despite his nomadic career thus far, Celtic are getting a forward that has the ability to frighten full backs with his balletic poise and ability to drive through the lines. He seems often on a one man mission to embarrass defenders with persistent nutmegs and weaving runs from inside to out, a trait that will likely endear him to his new fans.

Whilst Celtic are not short on attacking talent, Haksabanovic may offer a direct route through defences whilst having the ability to link up with any other of Ange Postecoglou’s fluid frontmen.