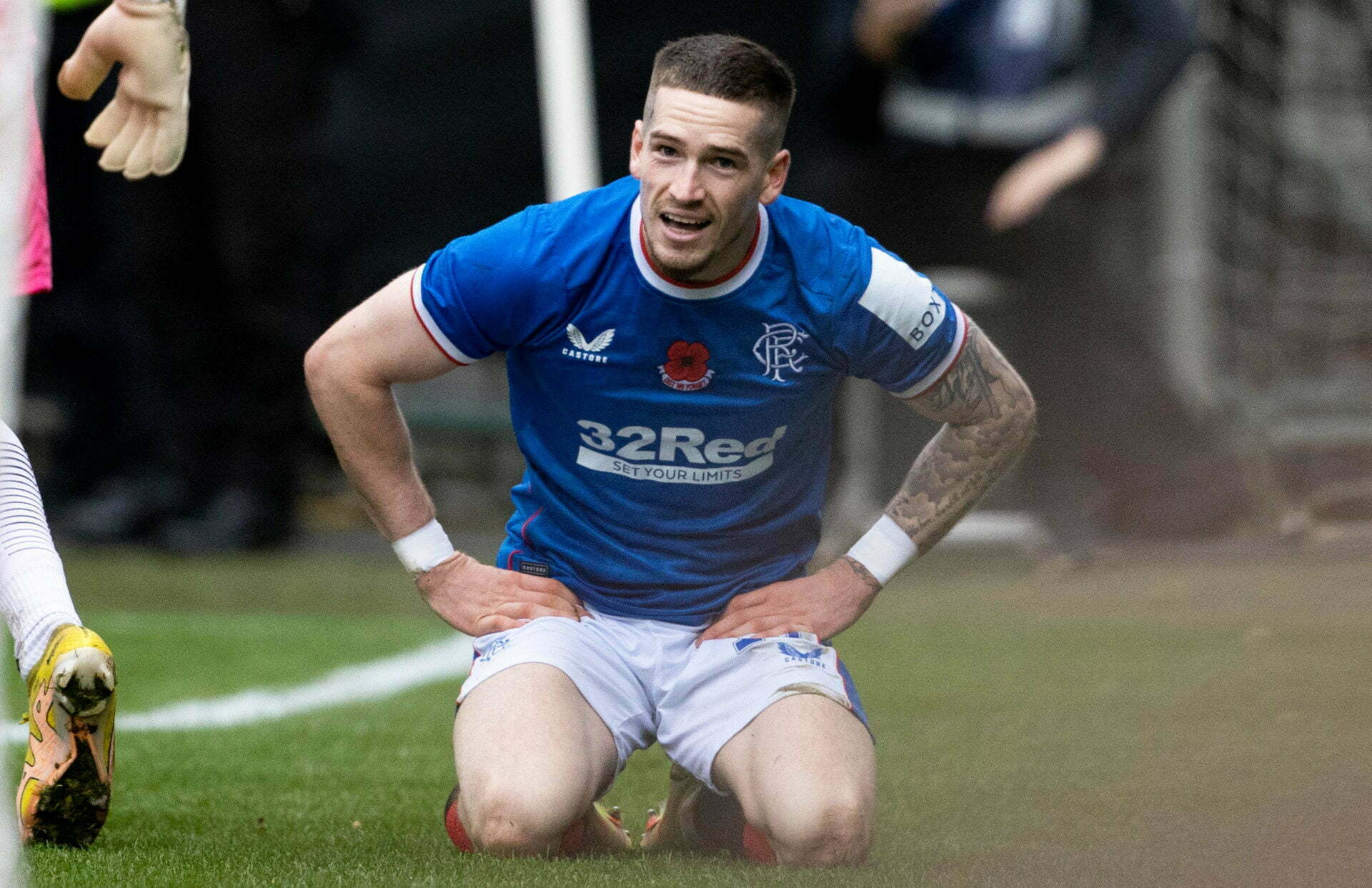 Will Ryan Kent stay and flourish at Rangers under Michael Beale?

By Blair MalloyDecember 11, 2022No Comments

Michael Beale has hinted that Ryan Kent has a significant part to play in his revamped Rangers side, as he looks to claw back the nine-point deficit on leaders Celtic.

The new boss was speaking after the light blues recorded an impressive 3-0 friendly win over German outfit Bayer Leverkusen at Ibrox on Saturday, where he admitted he was looking at tactical changes to get the best out of the former Liverpool man:

‘I’m trying to get people to play closer together and be a bit more aggressive in our pressing. We tried to play with two strikers in both halves and free up Ryan Kent a little bit and tried to look for real movement in the final third.’

Despite the new manager warning fans not to look ‘too much’ into his first starting XI as Gers boss, it is notable that Kent was deployed more in the ‘number 10’ position, a gear change from the touchline hugging winger that he was converted into under Giovanni van Bronckhorst.

Beale also highlighted the importance of the previous relationship between the pair: ‘I always think he’s at his best when he’s completely free. I’ve known Ryan since he was 15, so I’ve got an advantage maybe on other people in terms of a relationship and a trust built over a number of games.’

‘Ryan knows what I think of him, he knows how much I trust him.’

Kent has managed just one goal in 23 matches this season and also, significantly, has a shooting accuracy of only 22%.

It remains to be seen whether this tweak will bring the best out of the 26-year-old and if he is to stay at Ibrox long enough for fans to see a resurgence of his previous ability.