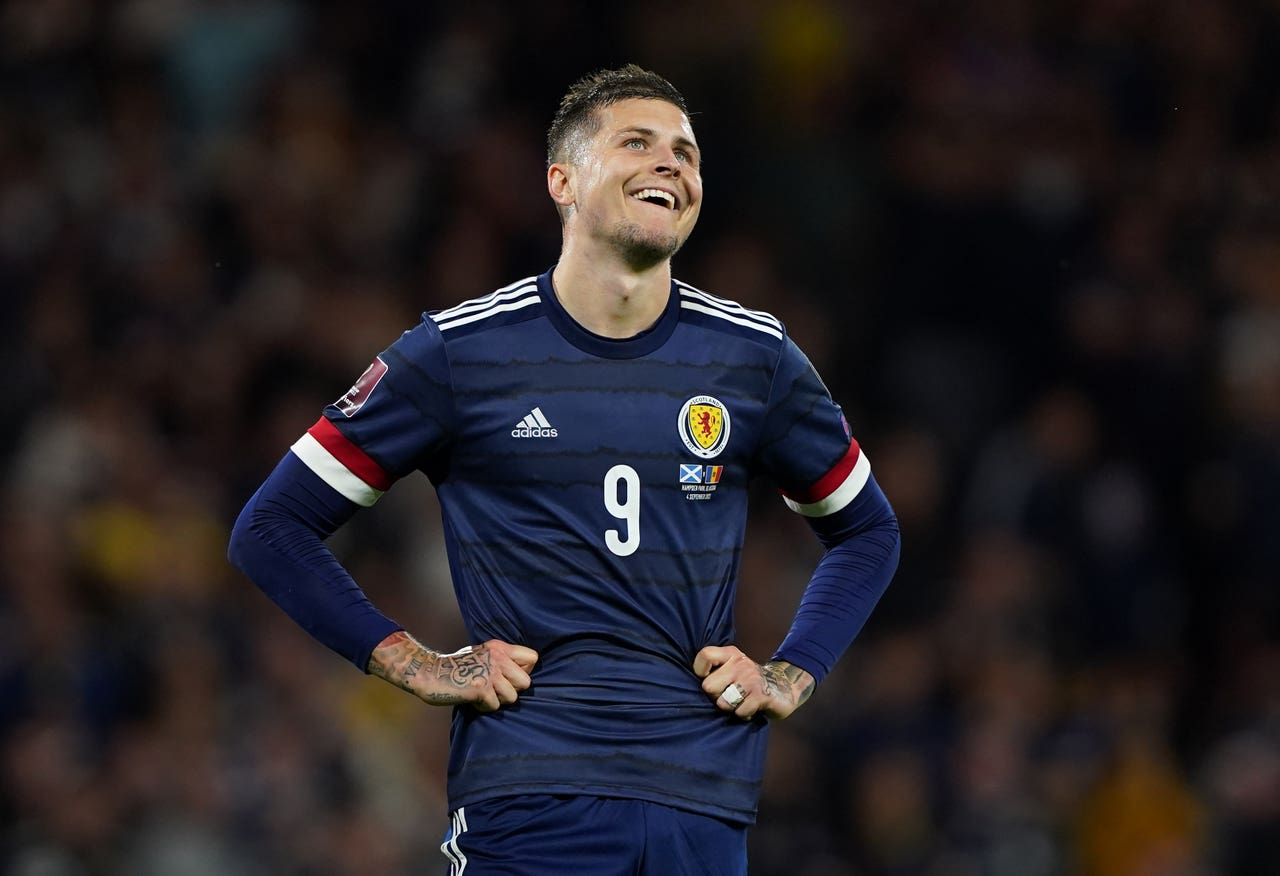 Scotland are just one win away from a World Cup play-off place after a 1-0 win in the Faroe Islands last night but will only make it to Qatar if they keep the right midfield balance, play two out and out strikers up top and start games faster.

The Scots have won four games in a row for the first time in 14 years to put them the closest they have been to premier football competition in 23 years.

The victory over the Faroe’s delivered three points, worth just as much as previous victories against Israel and Austria but the performance was not of the same standard.

Scotland toiled in the first half and can thank veteran goalkeeper Craig Gordon for being level at the interval.

Steve Clarke made a few changes to his starting line-up from the weekend’s enthralling events, swapping 19 year old Nathan Patterson out for winger Ryan Fraser on the right, pushing Scott McTominay into midfield at the expense of Callum McGregor and replacing the injured striker Che Adams with auxiliary forward Ryan Christie.

None of these decisions paid off in the first half an hour and the three first substitutes, McGregor, Patterson and Kevin Nisbet all should have started.

If you look at Scotland’s 13 games in 2021, six have been victories, four have been draws and three have been defeats- a mixed bag. On closer inspection though, a pattern begins to emerge surrounding Clarke’s team selection.

Clarke always goes with a 3-5-2 system but the way it is implemented can vary.

Lyndon Dykes has scored four games in a row and is crucial to the way Scotland play, thanks to his hold up ability and knack of scoring unconventional goals at crucial times.

He is one of the first names on the team sheet.

Clarke has opted to start with two out and out strikers (Dykes + Adams or Nisbet) seven times this year.

Five of those games have been won, with only one draw and one loss.

However, when Clarke partners a true ‘number nine’ with a ‘second striker’, Christie or Ryan Fraser, the team are clearly less successful.

Only once have Scotland won by starting with this system and it was yesterday against the Faroes’, where the goal was scored with five minutes to go, after Nisbet had been subbed on for Christie to partner eventual goal scorer Dykes.

Playing two proper forwards up top gives the team so much more in the final third and offers more ways to play.

They can go long from the back, play through the lines centrally or get balls out wide and into the box.

We are not blessed with centre forwards but we should not just cram in our 11 most talented players at any cost because it is detrimental to the system.

Saying that, I feel that Scott McTominay is the exception to the rule.

He is one of the most talented players in the squad and plays at the biggest club in the UK, he must start.

He does not currently fit in the midfield so should be fielded at right centre back, even if he does still make the occasional error there.

That is because Callum McGregor and Billy Gilmour have built up a great understanding at the base of the midfield, with both players comfortable taking the ball off the defence when under pressure and moving the ball forwards at pace.

Being left and right footed means they compliment each other even further. They have started just four times together but played seven games.

Four of those matches ended in victory, with two draws against England and the Netherlands.

The one loss came against Denmark last month but that must be asterisked with the fact that the balance was altered due to COVID and injuries, with Kenny McLean starting as part of a midfield three, taking up many similar spaces.

John McGinn fits perfectly just ahead of them in the Number 10 role and has been the team’s biggest goal threat, scoring 11 times in the last three years.

One other issue that the team has is delivering a 90 minute performance.

Austria in Vienna and England at Wembley are the two standout matches but too often Clarke’s team have been slow to start.

The Scots have only been ahead at half time four out of the 13 games in 2021, often giving themselves too much to do at the interval.

The former Kilmarnock boss even admitted last night that his side looked a little bit flustered early on and it’s something for them to work on.

The good thing is Clarke is willing to make changes and address mistakes in the line-up or issues that have presented themselves but they happen too often and if Scotland are to continue their progression, they must try and correct this.

This is not meant to be a scare-mongering piece, Scotland are clearly improving and have made massive strides in the two years of Steve Clarke’s management however, reaching the World Cup is a whole new ball game.

If the team can address their sluggish starts to games, keep McGregor and Gilmour in the middle of the park and partner Lyndon Dykes with another striker, playing football at Christmas time in Qatar is a very realistic proposition.