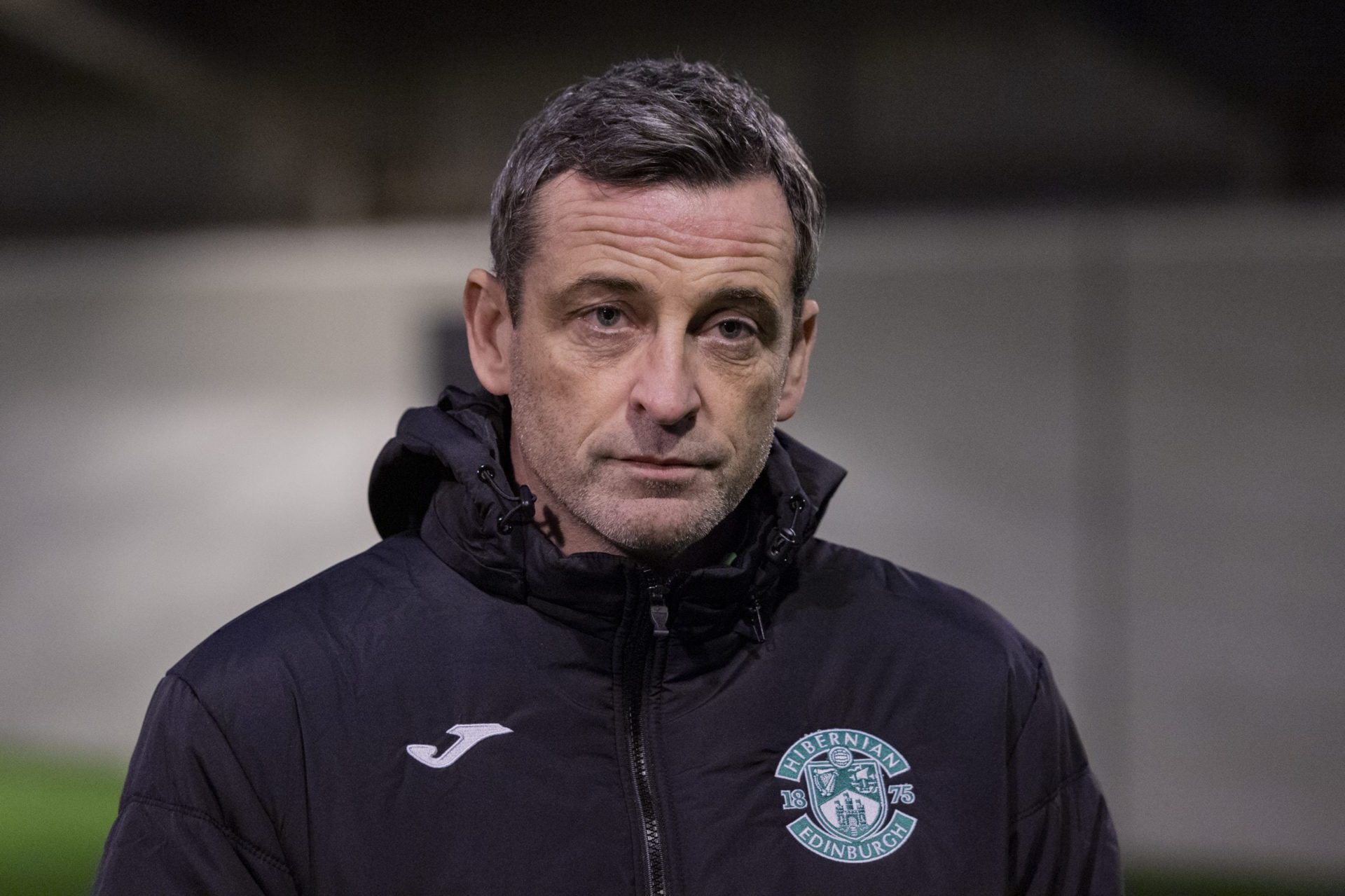 Hibs sacking boss Jack Ross is a huge call and they must have the perfect plan in place to replace him or else this decision will backfire on them.

Yes, their current form was abysmal. One win in nine league games is unacceptable. No clean sheets in 10 games is well below standard. Four red cards in five games is not on.

When the fans start calling for a manager’s head as they did last night in Livingston, the writing is on the wall.

However, Ross merited more time than this.

Last season he led the team to third place, their highest finish for 15 years, resulting in European football.

He took his team to two cup semi-finals and a further two cup finals. One of them is in 10 days’ time and he deserved the right to face Celtic for the League Cup.

They were mesmeric at Hampden in that first half an hour against Rangers in last months’ semi. Don’t forget where the Hibees were before he took over, floundering in the bottom half under Paul Heckingbottom.

Don’t forget where they were a few years before that (three consecutive seasons in the Championship). His win ratio of 49% is impressive.

There were two winnable matches before the Cup Final on the 19th of December which could have been used to build momentum.

This smells of when Tottenham sacked under-fire boss Jose Mourinho a week before the League Cup Final with Manchester City.

The club clearly wanted to move in a different direction and were wary of allowing the Portuguese to wear Spurs’ first trophy in 13 years as a shield against a potential sacking.

So they relieved him of his duties, Spurs were beaten by City and the club took three months to appoint his successor. Nuno Espirito Santo was sacked another three months later and Spurs still struggle on.

Hibs hierarchy have clearly decided Ross is not the man to lead them forward and do not want to give him the opportunity to lift a trophy that could appear to make a future sacking ‘unjust’.

But the grass is not always greener. Current favourite for the role is Alex Neil, the former Hamilton, Norwich and Preston boss, who worked with current CEO Ben Kensell at the Canaries.

He very much fits the same mould as Ross, having been successful in Scotland with a club out with the typical ‘bigger clubs’, before having a mixed spell down South.

Ross should have been given the Cup Final. The semi-final victory over Rangers alone merited this, never mind all of last season’s exploits.

Of course Hibs could come away with the trophy next week and all would be well but if Celtic are victors then the Easter Road faithful will rightfully question the timing of the decision and be sceptical of the incoming manager.