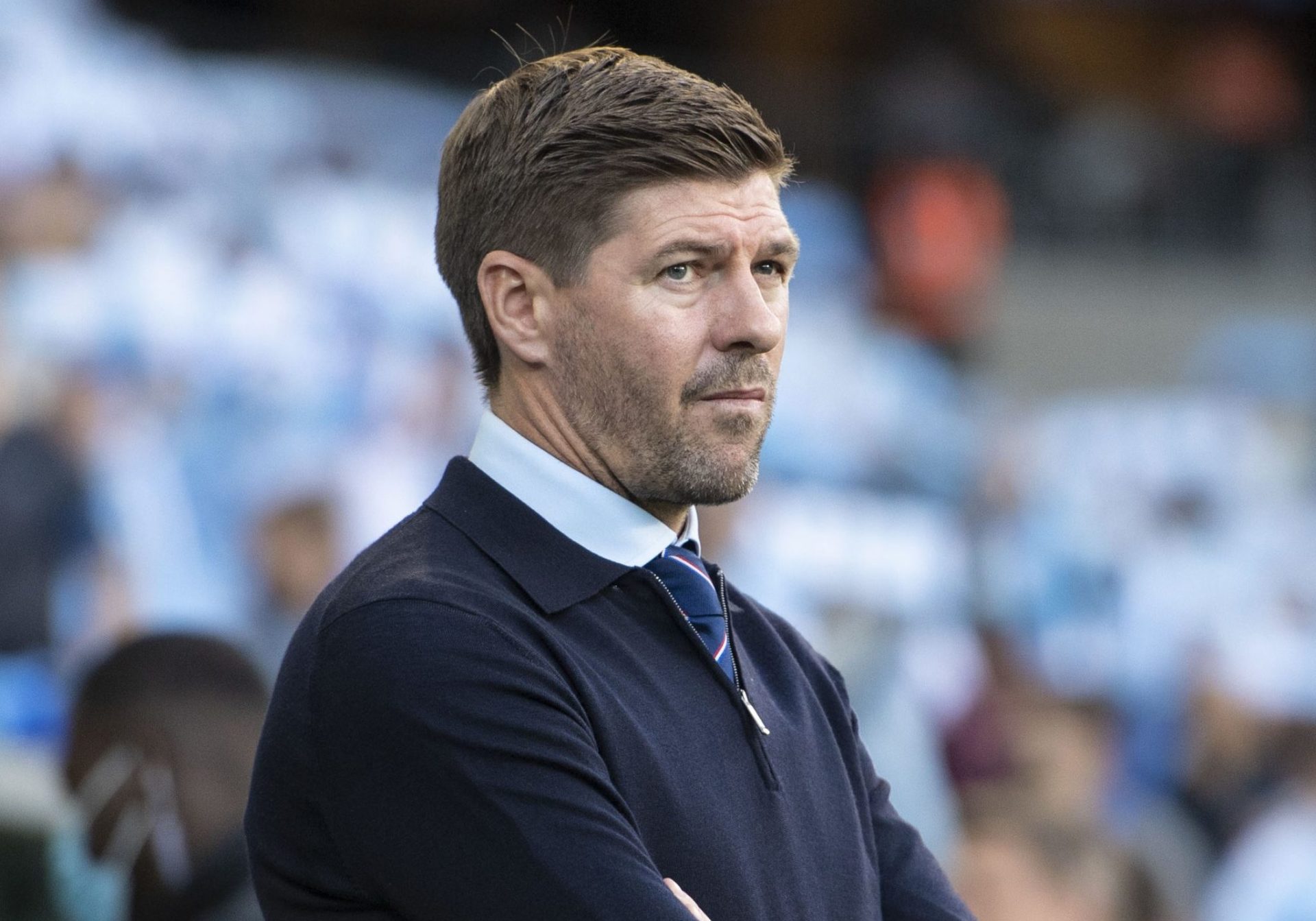 The Premiership season only started two weeks ago but we are already right into the thick of it, with so much to look forward to over the next 10 months.

Champions Rangers have already lost as many games this campaign (three) as they did in the entire 2020/21 season and their grip on the title looks looser than it did a month ago.

Last nights’ loss to Malmo will not only hurt because they should be beating an average Swedish side, especially in front of a raucous Ibrox sell out for the first time in 18 months, but because they have missed out on the potentially huge £40m Champions League Group Stage windfall.

The club must now cash in on at least one prized asset, Alfredo Morelos or James Tavernier, whilst their value is at its peak.

Ryan Kent and Glen Kamara are the two they should do everything to keep, whilst they must also find the correct midfield balance again and tighten things up at the back – two aspects of their play that seem to have evaporated over summer.

I would also like to see the Gers play with two up front as they tested a few times towards the end of last campaign, especially if Morelos stays.

Rangers are rightly favourites for the league with their strength in depth and I see them retaining their crown but the title race is a lot more muddled now than it seemed in July.

Things are a little different on the other side of Glasgow but there have been promising early signs under new Celtic manager Ange Postecoglou, despite an underwhelming Champions League exit and an opening day defeat to Hearts.

Forward Kyogo Furuhashi looks like he could be the real deal. At 26 he is in his prime, not a future project like so many Hoops signings are. His intelligent movement and aggressive pressing combined with electric pace points to the Japanese being a success in the East End.

I also like the look of experienced signings James McCarthy and Joe Hart, who can be Celtic’s Allan McGregor and Steven Davis.

The defence is still the biggest weakness and needs strengthening, a left footed centre half and a first choice right back are crucial.

Players will arrive but the club should sell Odsonne Edouard, who does not look interested at all and can still fetch a value of nearly £20m.

Hibernian have started strongly and have such strength in depth this time around, they can improve on last years’ showing.

Progression in Europe will be tough but they have an opportunity this campaign to deliver big results against the Old Firm, especially at a packed out Easter Road.

Keeping Martin Boyle and Kevin Nisbet is key, whilst young defenders Ryan Porteous and Josh Doig would be an added bonus this year, although their eventual exits are inevitable.

Kyle Magennis looks like he has enough creativity and character to drive the team forward from attacking midfield, whilst Jake Doyle-Hayes can also be a top level player just behind him.

Aberdeen look a different beast under Stephen Glass and no one expected it so quickly.

A place in the Europa Conference League Play-off seems assured and they have maximum points in the lead.

New boy Christian Ramirez knows where the goals are with four strikes already and captain Scott Brown has clearly upped the standard. Just take a look at the weekend’s game, when the former Hoop was introduced at half time with the team losing. They picked up three points.

Attack minded full backs make such a difference in this day and age, and that’s what the Dons have in Calvin Ramsay and Jack Mackenzie.

My only concern is the need to find a solid defensive partnership – Is Ross McCrorie a centre half? Does Andy Considine still have the legs? Where does Declan Gallagher fit into it all?

Hearts have been underestimated by many and will be in the hunt for a European place for sure, with such a strong core.

Captain Craig Gordon is still one of the best around, Craig Halkett and John Souttar form a solid duo at the back, with Andy Halliday and new signing Benni Baningime in the middle of the park. The deadly Liam Boyce will score plenty.

Robbie Neilson was under scrutiny but has bought himself so much time with 6 wins on the bounce to start the campaign.

St Johnstone will not replicate their domestic cup success of last season, one of the greatest modern achievements of any Scottish club, but can already take huge delight in their Turkish display last week.

Can a sellout McDiarmid park inspire them to victory? They are so defensively solid and will do well to keep hold of their back three and the outstanding Ali McCann, with Zander Clark surely set for a Scotland call up.

They will be there or thereabouts in the top half.

St Mirren have made a disappointing start but I like the business they have done this summer and I think Greg Kiltie can be a great player.

They have a manager in Jim Goodwin who has lofty ambitions and they’ll come good, hoping to do more than just flirt with the top six again.

Dundee United delivered a huge win against Rangers and have brought  in a million for Lawrence Shankland which is massive for a club who need the money.

Novice Tam Courts and his staff will have been boosted by that win, they’ll stay up.

Motherwell are quite an indifferent side but do have enough quality players to pick up points, especially at Fir Park.

It will be interesting to see how the fans take to new manager Graham Alexander, considering how well liked Stephen Robinson was.

Expect them to be in the bottom half but safe.

Livingston, Ross County and Dundee are the three teams I worry about.

They are the teams I predicted to finish at the bottom of the pile and currently prop up the table, having two points between them.

Livi played well against Aberdeen and should not have lost the game but are weaker than last season, whilst Ross County always have a high turnover of players. The next month or so, when those players settle, will dictate how their season plays out.

Dundee have a solid team but struggle in the goals department – can Jason Cummings finally deliver in the top flight or will it come down to set pieces from Charlie Adam’s wand of a left foot?

There is so much to look forward to – on the pitch – for the rest of the season and with fans coming back as well, it will be another memorable year in the Premiership.