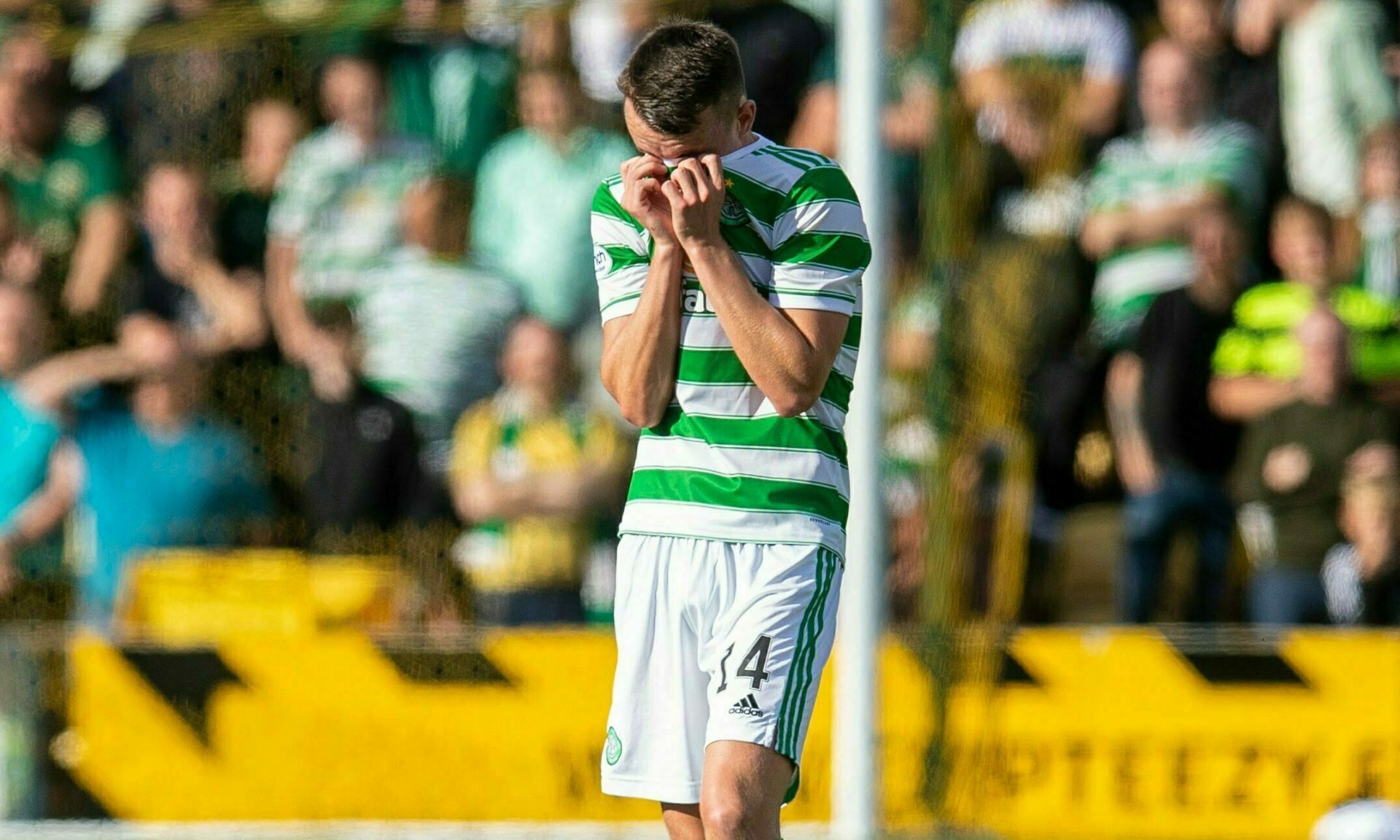 GABRIEL ANTONIAZZI: Season of unpredictability is shaping up to be one of the best yet

This season is not shaping up how anyone expected.

Rangers’ cloak of invincibility has vanished and although they still lead the pack, they are fallible once again.

Hibernian and Hearts are still undefeated but Aberdeen look miles off it, whilst Motherwell and Dundee United are in the top six.

Celtic are scintillating going forwards but still cannot defend. The Hoops attack can be so impressive that they will continue to blow teams away at home and are a threat in every match but they must learn how to play on the road with their defence under pressure.

Six losses from seven away from Parkhead so far is an abysmal record, as is zero away league wins since Valentine’s Day. Ange Postecoglou’s side also look light in midfield.

James McCarthy and Ismaila Soro are not yet able deputies for captain Callum McGregor at the base of the three and there are no ready-made substitutes for Tom Rogic or David Turnbull, with no replacements brought in after the exits of Ryan Christie and Olivier Ntcham.

How Celtic passed up on outstanding midfielder Ali McCann at just £1.75m, I will never know.

He would have brought energy, dynamism and youth, exactly what Postecoglou desires but he instead departed St Johnstone for Preston North End.

Rangers manager Steven Gerrard admitted after Thursday’s 2-0 home defeat to Lyon that his side have not hit top gear yet.

No one would dispute that fact but fans will be asking exactly why the team have dropped their level and not rediscovered their intensity 12 games into the season.

Ryan Kent is out with an injury and it is pivotal that he is firing upon his return, whilst the defence is far more disjointed this time round and must be shored up soon.

With all of that said, the Gers are still in command of the title race and I expect them to have enough to get them over the line this campaign. Ryan Jack’s re-introduction may be crucial as the grind of the mid-season kicks in.

Hibs are second and rightly so. They are the strongest team and have the deepest squad outside the Old Firm.

However, they will not be able to split the Glasgow teams unless they become more consistent against lower teams, such as last weekend’s 2-2 draw at Easter Road with St Mirren and also manage to find victories in the biggest games, which boss Jack Ross is yet to do.

Hearts have hit the ground running and they have, for the first time in what feels like an eternity, had a very shrewd summer transfer window.

Beni Baningime has been outstanding and creativity has been added in the shape of Josh Ginnelly, Ben Woodburn and Barrie McKay. They will be pushing for a European place right up until May.

Compared to the Edinburgh sides, Aberdeen have been very poor. No wins in seven is their worst run of form in nearly a decade which is all the more disappointing considering their strong start to the campaign.

Stephen Glass is starting to feel the heat in the North East as his side were booed off on Saturday but he will be given time to turn things around.

The team really lacks creativity when Ryan Hedges is absent and must find another way of scoring goals.

Motherwell and Dundee United have surprised many by building their foundations on a solid shape and defensive solidity.

One of these two could make a sustained push for the top half if they can keep scoring because they will certainly keep it tight at the back.

St Johnstone and St Mirren have had slow starts but will still have enough to be comfortable in the table and are both still aiming for the top half, whilst trying to go far in the cups again.

There should be concern for Livingston, Dundee and Ross County.

Livi did just beat Celtic but have only picked up two points away from home since the start of February. Dundee are currently bottom but will survive if Leigh Griffiths gets match fit and his inevitable goals come.

Ross County have plenty of spirit and several decent players but survival is a big ask for the experienced Malky Mackay.

Yes, it is still early days in the Premiership but this season has been unpredictable and refreshing so far.

Supporters add such exuberance and drama to stadiums and this campaign is shaping up to be one of the most memorable in recent years.