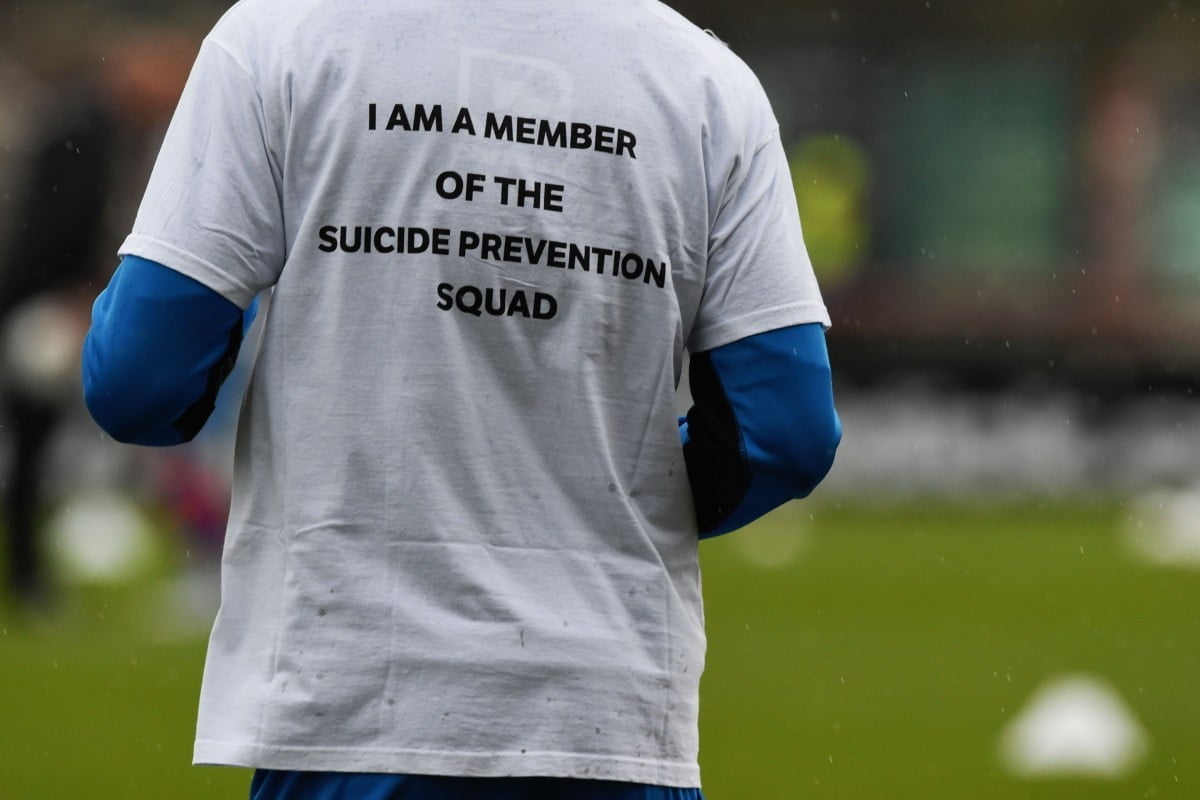 TAM MCMANUS: Bravery shown by David Cox to get back onto the football pitch has been highly commendable

Talking trash to other players on the football pitch has happened for forever and a day.

It’s part of the game, as everyone wants to win and inevitably tempers will run high.

I have said things on the pitch, that afterwards, I thought was a bit too much and I’m sure other players have too.

I actually remember playing for Dunfermline against St Johnstone, and my namesake, Allan McManus for the Saints, ploughed through the back of me into my standing foot as I laid a ball off. It was a bad tackle.

I thought he had tried to do me, and as I was being stretchered off, I was mouthing I was going to break his legs the next time I played against him.

I was out of order and instantly regretted what I said. I also remember Derek McInnes just laughing at this wee angry man getting wheeled away into a waiting ambulance.

It turned out after seeing the tackle again on TV, he didn’t try to hurt me and I was only out for a few weeks.

That sort of chat was pretty normal on the park.

However, there is a line that can’t be crossed on the football pitch in terms of trash talk, and sadly it seems, last night it involved David Cox of Albion Rovers.

David has had a very well documented battle with mental health and has tried to take his own life several times.

The bravery he has shown to get back onto the football pitch and playing again has been highly commendable.

But for an opposing player to allegedly, say to him in the midst of an argument, that he wished he had ‘done it right the first time’ in terms of committing suicide is absolutely beyond belief.

If the allegation is proved to be true, it’s completely out of order and I hope the Stenhousemuir player in question is punished heavily, if found guilty.

There is absolutely no need for that type of sickening comment to a person battling the demons of mental health. It has rightly been widely condemned on social media.

Unfortunately, David Cox has walked away from football and retired on the spot. I don’t blame him, because he must have felt sick to the pit of his stomach by what was allegedly said to him.

Hopefully though, when he sees and reads the outpouring of support for him, he will reconsider retiring from football.

He mustn’t allow any sick comments to ruin the enjoyment he clearly gets from playing the beautiful game.

We are all with you David.