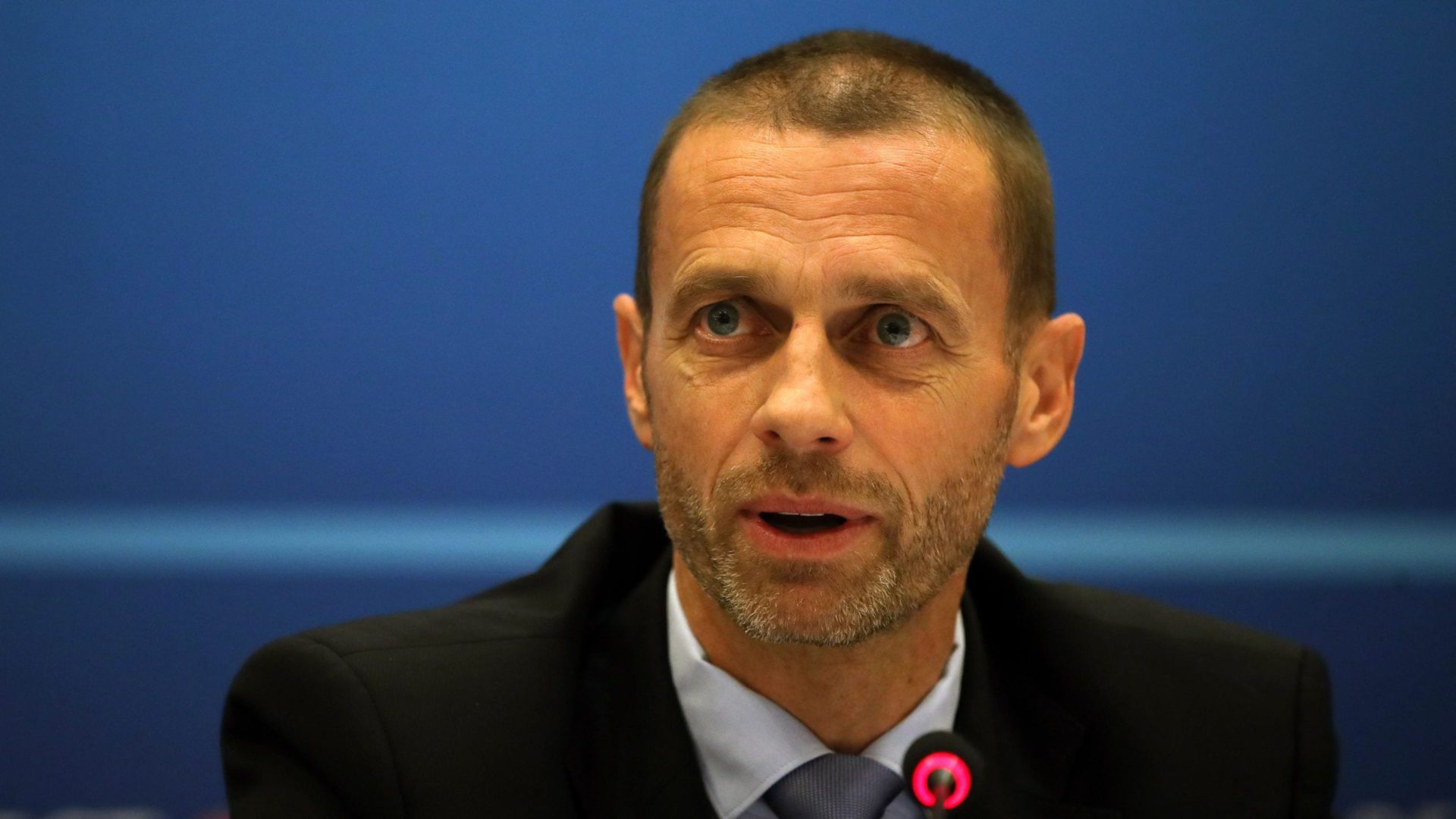 UEFA president Aleksander Ceferin says the new-look Champions League will be a completely open competition despite the qualification system appearing to be weighted in favour of Europe’s top domestic leagues.

A revamped format for the 2024-25 season onwards was finally signed off by UEFA in Vienna on Tuesday, and included the allocation of an extra qualification spot to one club each from the two countries with the best collective performance records in Europe in the previous season.

In four of the last five seasons, England would have gained an extra place if this system had been in use.

The coefficient scoring system awards four bonus points to each team which reaches the Champions League group phase, handing an instant advantage in the race for the extra places to the countries afforded four automatic qualification spots.

A previous proposal to award two places to clubs who had failed to qualify but had the best club coefficient scores over the last five seasons was scrapped amid concerns it was too favourable to the continent’s heavyweights, and Ceferin was confident the new model would find favour with the vast majority of people.

“It’s truly open, it’s as open as it can be,” he said at the end of UEFA Congress on Wednesday.

“Whatever you do in football, somebody says you didn’t do it right. Even if you score, they say you should score with the other foot.

“Ninety nine point nine per cent of football fans know this is a completely open competition. It’s for more small and middle-sized countries and France, which is correct, gets one spot more.

“We are all happy and when you see national associations, clubs and leagues and fans being happy you should enjoy the moment, because it will not last.”

UEFA’s deputy general secretary Giorgio Marchetti said there were no plans to review the country coefficient scoring system, describing it as “dynamic”, and pointing to the fact that the other qualifier this season would have been Holland, largely thanks to the performance of that country’s clubs in the new Europa Conference League competition.

Football Supporters Europe welcomed the decision to drop the earlier coefficient proposal, describing it as the “worst case scenario”.

The approved proposal is understood to have been received with cautious optimism by European Leagues, the group which represents 37 domestic leagues across the continent, but it feels the coefficient system should be kept under review to ensure it does not become dominated by the big five leagues.

The agreement would appear to put to bed fears around any renewed attempt to launch a European Super League for years to come.

Ceferin said he thought that the idea would not come back now for at least 20 years, and did not rule out the possibility of UEFA’s disciplinary committee taking action against the three clubs who refused to renounce the ESL – Real Madrid, Barcelona and Juventus.

The lifting of a Madrid court injunction last month appeared to open the door for UEFA to reopen disciplinary proceedings which had to be halted, but European football’s governing body is set to wait until the verdict in the Super League clubs’ competition law case against UEFA at the European Court of Justice.

Asked whether he would meet with Real president Florentino Perez at the Champions League final in Paris later this month, Ceferin said: “I will meet Perez in the stadium, he will sit close to me because they are the finalists.

“I was not in touch with any of the three clubs. It’s up to them to ask for a meeting, not for me to ask them.

“We did not have any meeting, the only greeting we get is from the courts from time to time, or some threats. The usual stuff which we are not nervous about.”