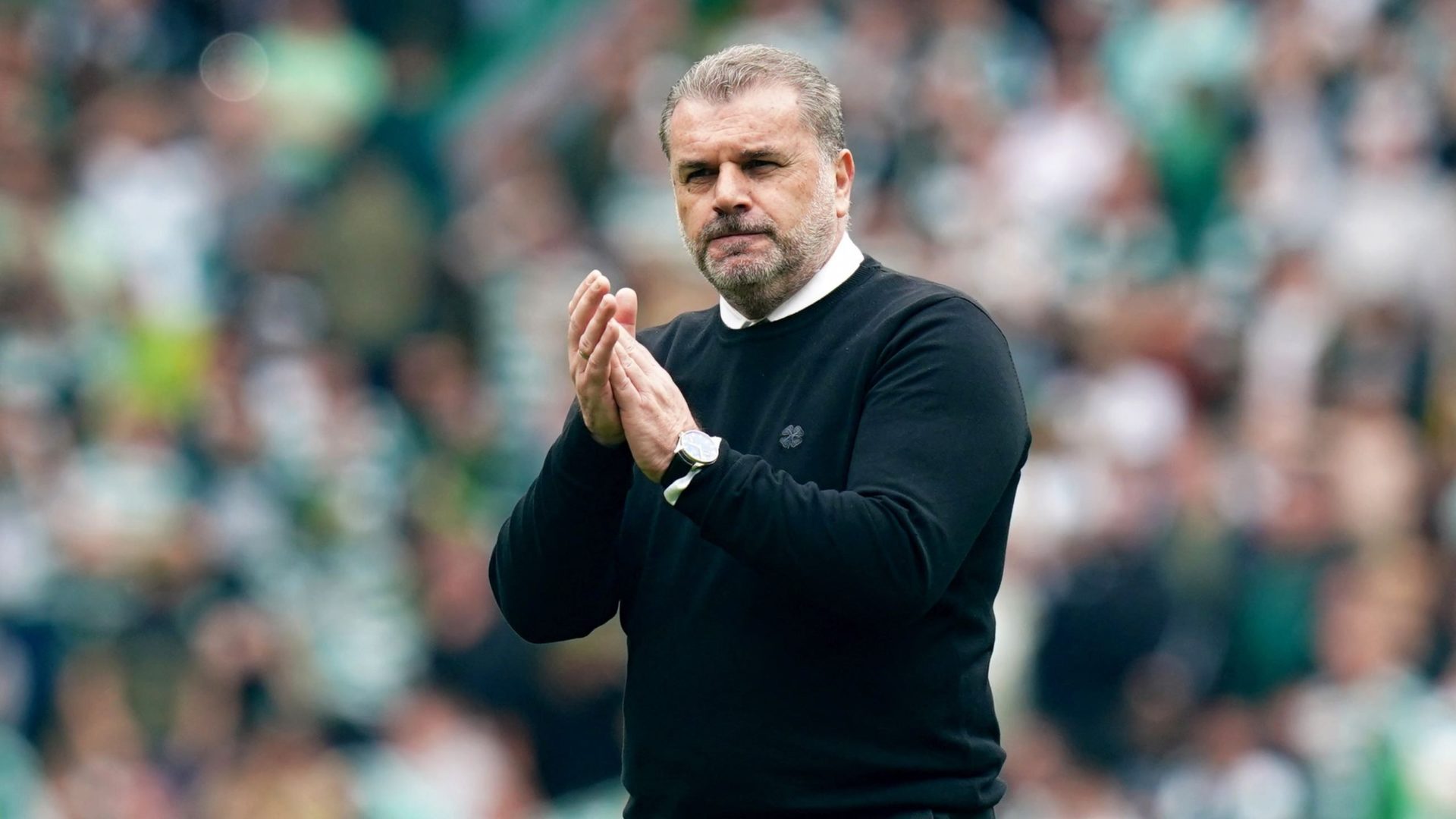 Ange Postecoglou, Callum McGregor and Liel Abada were among the Celtic winners as the Parkhead club dominated the PFA Scotland awards event in Glasgow.

Hoops boss Postecoglou was named Managers and Coaches Association of Scotland’s Manager of the Year.

The accolades came on the day Celtic drew 1-1 with Rangers at Parkhead to remain six points clear of their Old Firm rivals at the top of the cinch Premiership with only three fixtures remaining.

Celtic are unbeaten in 29 league games since losing to Livingston in September.

The Hoops can take next step towards their inevitable title win when they host third-placed Hearts on Saturday.

Postecoglou, who has already won the League Cup in his first season at Parkhead, beat Ross County’s Malky Mackay, Arbroath’s Dick Campbell and Cove Rangers’ Paul Hartley to the award.

Captain McGregor has had another impressive season in the Celtic midfield and the list of nominees for his category included Hoops team-mate Tom Rogic, Hearts keeper Craig Gordon and Ross County attacker Regan Charles-Cook.

Galabadaarachchi beat Chinchilla, Aberdeen’s Bayley Hutchison and Maria McAneny, on loan at Hearts from Celtic to the Women’s Young Player of the Year award.

Arbroath midfielder Michael McKenna was named Championship Player of the Year after helping the part-timers into second place in the table and a play-off spot.

Dylan Easton of Airdrieonians picked up the League One Player of the Year award.