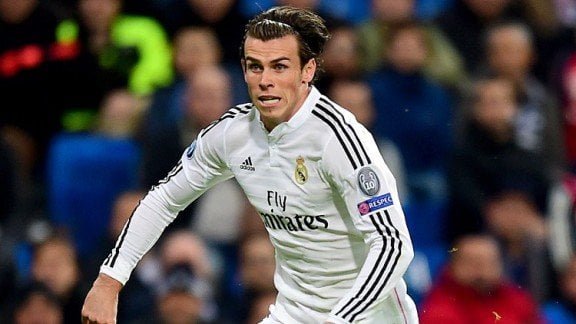 The full financial details of Gareth Bale’s move to Real Madrid from Tottenham have been leaked with the player appearing to have cost the Spanish club more than Cristiano Ronaldo.

According to the leaked transfer agreement, the fee for Wales international Bale was 91million euros (£78million) – less than the 96million Real paid for Cristiano Ronaldo in 2009 – but because the fee was to be paid in instalments the final sum rises to a world record 100.7million euros (£85.1million).

The document also shows that it was agreed Real Madrid would announce the fee as £78million and that Tottenham would not refer to the “economic aspects” of the transfer deal.

Real Madrid have always been at pains to say that Ronaldo is the most expensive player at the club.

The document also specifies that Madrid undertook to ensure that Bale would not make “any negative or derogatory comments regarding Tottenham, the club’s chairman, its board and/or any of its employees.”

It is understood that Bale’s agent is relaxed about the transfer agreement being in public domain as it contains no details about salary or other personal information.

The 26-year-old signed a six-year contract when he moved to the Bernabeu in 2013.

Meanwhile, Manchester United could be dealt a blow in their attempts to lure Gareth Bale back to the Premier League with reports in Spain suggesting Real Madrid are set to offer the Welshman a new deal.

Bale has been in impressive form for los Blancos and president Florentino Perez wants to reward the 26-year-old with a new contract, according to Marca.

The striker, who has been sidelined with a calf injury until early February, has scored 13 goals in 17 games this season and is seen as the natural successor to Cristiano Ronaldo.