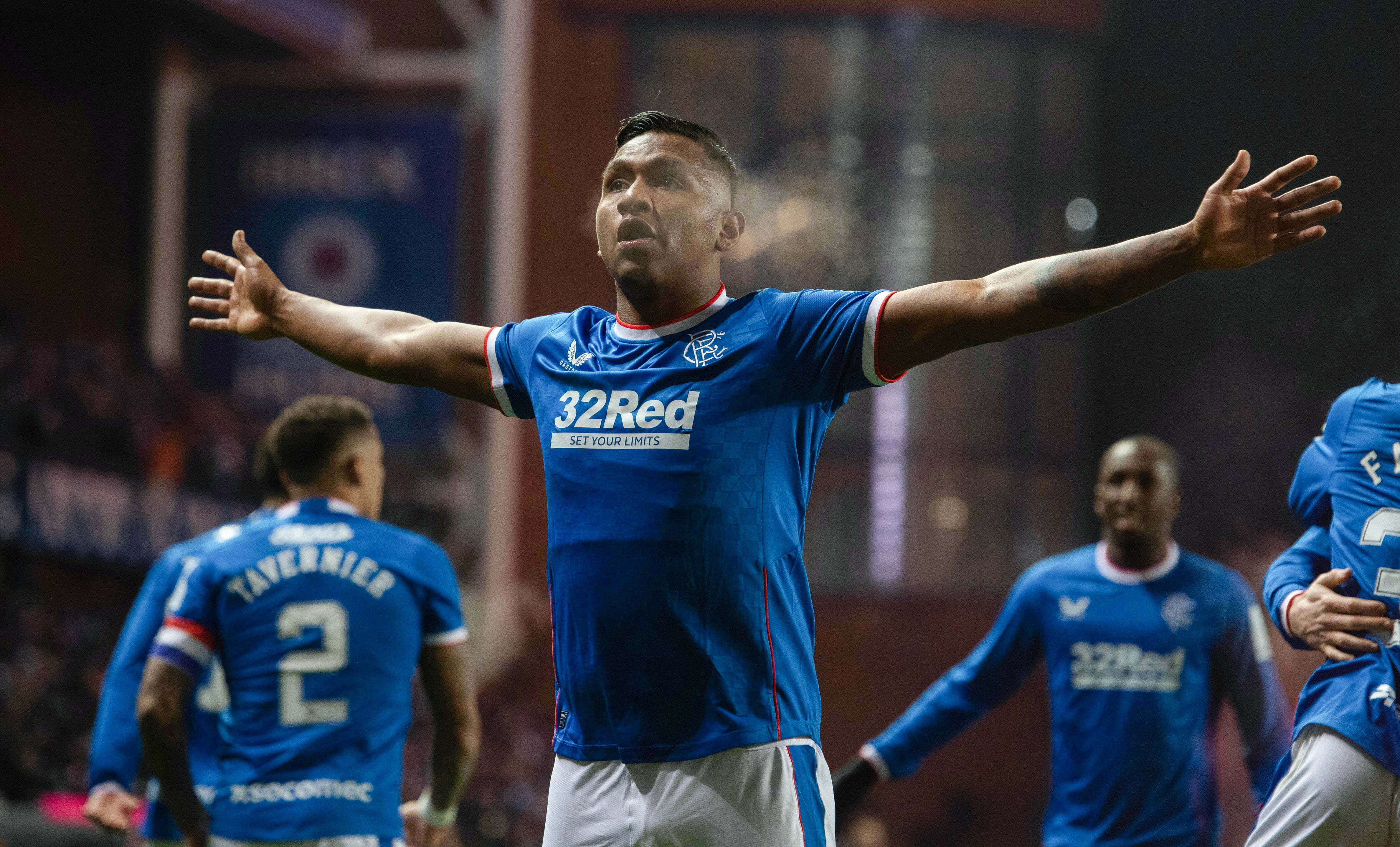 By Blair MalloyDecember 15, 2022No Comments

Michael Beale began his reign as Rangers manager with a victory, following a second half fightback which saw his side run out 3-2 winners over Hibernian in a breathless evening at Ibrox.

The hosts went in 2-1 behind at the break after goals from Ryan Porteous and Kevin Nisbet, either side of a Fashion Sakala equaliser, sent the travelling fans wild.

Rangers completely dominated the second half, in which Hibs couldn’t muster a single shot on target, sealing the comeback thanks to strikes from Ryan Jack and Alfredo Morelos.

Whilst Beale took his place in the Ibrox hotseat for the first time in a competitive fixture, his opposite number, Lee Johnson, came back from the World Cup break well aware his Hibs side needed to start picking up points.

Ryan Porteous had been dominating headlines in recent weeks, following his decision not to sign a new contract at Easter Road, and started the game in an unusual midfield position.

Beale gave a start to 19-year-old Adam Devine at left back, whilst Alfredo Morelos came in for top goal scorer Antonio Colak, who missed out on the matchday squad through injury.

Elie Youan forced an early save from Allan McGregor with a long-range effort after seven minutes. From the subsequent corner Hibs were ahead.

The afore mentioned Porteous found himself all alone in the box, where he rose to power home a header to pose the first question of the Beale era.

Less than a minute later though and Hibs were back in front, much to the disbelief of the stunned home fans. A straight through ball from kick off cut through the make-shift Rangers defence, where the returning Kevin Nisbet latched on and provided a ruthless finish to restore his side’s lead.

Rangers looked on the rocks defensively and Josh Campbell almost added another Hibs goal when his shot peeled off the post after half an hour.

Allan McGregor stood up to an Elie Youan effort on 41 minutes, before Alfredo Morelos saw his effort deflected wide in first half stoppage time.

The Edinburgh side went in ahead at the break, giving Michael Beale as stark reminder of the job facing him at Ibrox.

Eight minutes after the break and Fashion Sakala should’ve had the home side on level terms. Adam Devine floated a ball into the six-yard-box, where the Zambian could only direct his header straight at the grateful David Marshall.

Minutes later though and the hosts did pull themselves back on level terms. Ryan Jack latched on to a Malik Tillman flick on from a corner, to prod in from close range and lift the Govan faithful.

The home side were dominating the second half and took the lead on the hour mark, as this pulsating game took another twist. James Tavernier threaded an excellent ball into the feet of Malik Tillman.

The Bayern Munich man produced some clever footwork in the box, before squaring ball to Alfredo Morelos who finished expertly.

Rangers held on for all three points, giving Michael Beale a winning start in what Rangers fans hope will be fruitful new era at Ibrox.