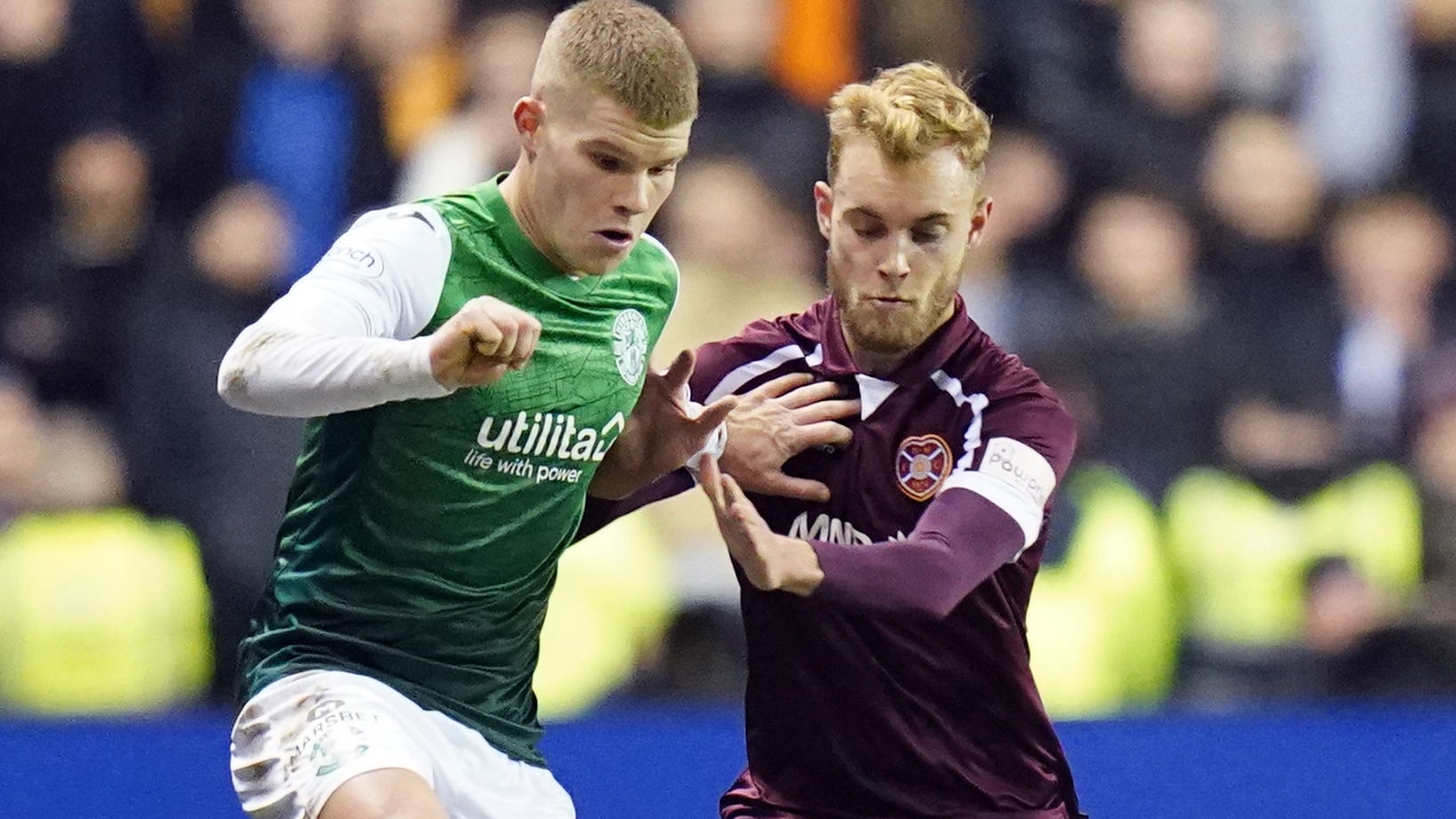 Chris Mueller has left Hibernian to sign for Chicago Fire after struggling to adapt to Scottish football.

The 25-year-old moved to Easter Road amid a wave of hype in January after agreeing a pre-contract last summer to join from Orlando City.

However, just four months after arriving in Edinburgh, and with 15 appearances and one goal to his name, the American has been allowed to return to his homeland for an undisclosed fee.

Mueller was on a significant salary at Easter Road and Hibs will now look elsewhere to replenish their attack in the summer transfer window.

“Chris has worked extremely hard in training since he arrived but has found it difficult to adapt to the pace and physicality of the Scottish Premiership, which has severely limited his game-time.

“Ultimately, he wants to play football regularly and when the opportunity came about for him to play for his hometown side, it was something he didn’t want to turn down and we were happy to work with all parties to make this happen.

“For us, it was vital that this deal made complete sense for the club and alongside this, it has also freed up a significant amount financially that the incoming manager will be able to use to mould the squad in their way.

“We thank Chris for all his efforts during his time with us and wish him all the best at Chicago Fire.”