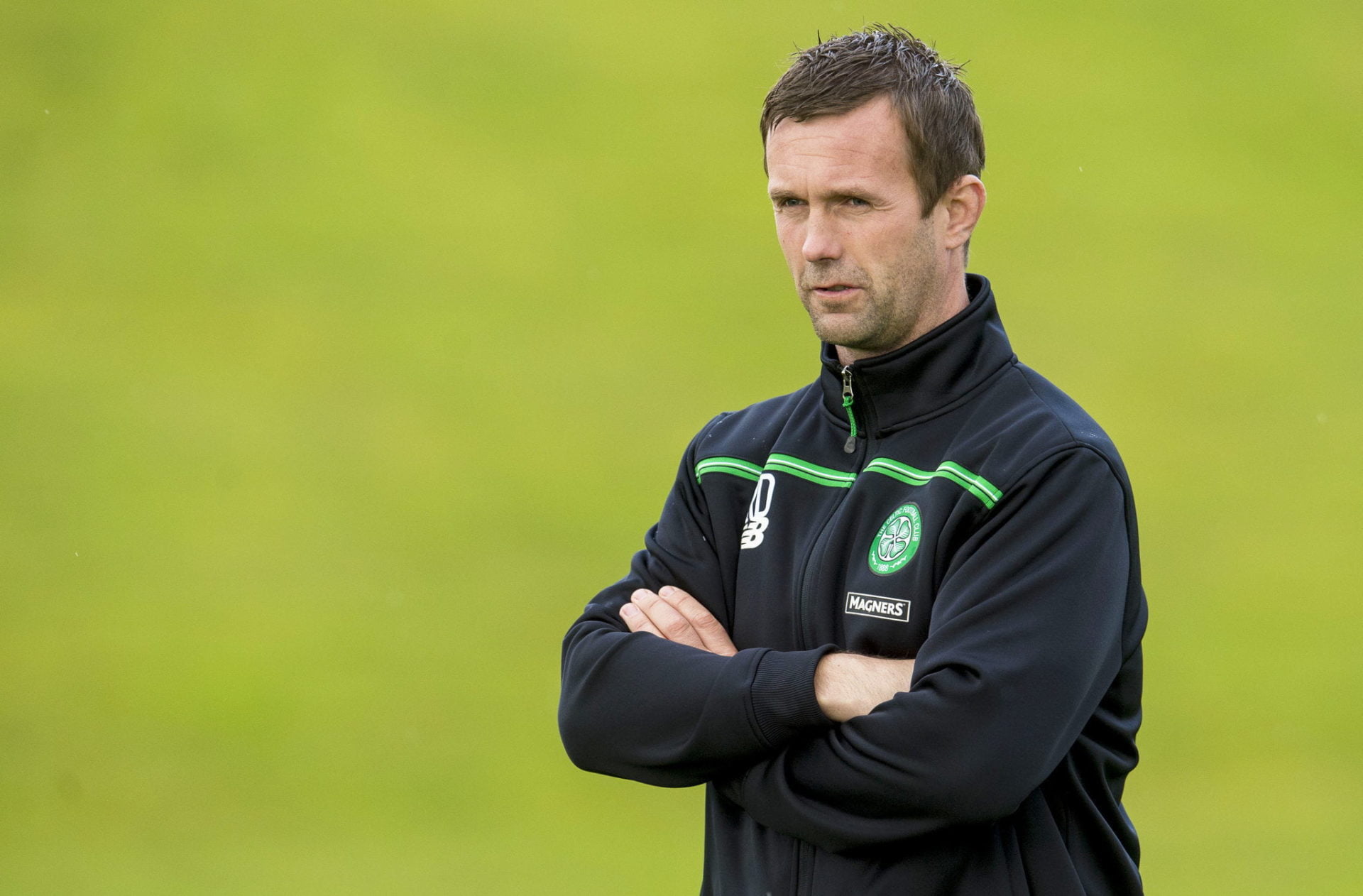 Celtic boss Ronny Deila has called for the fans’ backing to help them secure a league and Cup double.

Supporters have seemingly turned against the club after a poor 0-0 draw against Dundee cut the gap to only four points from Aberdeen at the top of the Scottish Premiership.

Deila, who will hold clear-the-air talks with his players, remains defiant in his belief that he is the man to take the club forward.

“It’s not been good enough to get the points we need,” he said.

“The most important thing is to get back on track and I really understand the fans.

“What’s also important that we need to do this together. The fans know that.

“Everytime we come out to play they stand behind us and they will do that in the future because they are Celtic fans and that’s very important.

“We have to lift them through attitude to show in every challenge that we want to fight for the ball and that we are a team and the spirit is there.”

Now Deila says all his energy and focus is being put into ensuring that Celtic win the double.

“That’s what we are looking for. That’s what I am thinking of everyday but again trophies come through performances, hard work and everybody getting the best out of themselves.

On having a team meeting with his players after the 0-0 draw, he said: “It’s about communication. If everybody sits in their own cage and think of themselves then it’s very easy to be isolated. We have to clear the air and be in agreement how we go forward. That’s my job to do.”