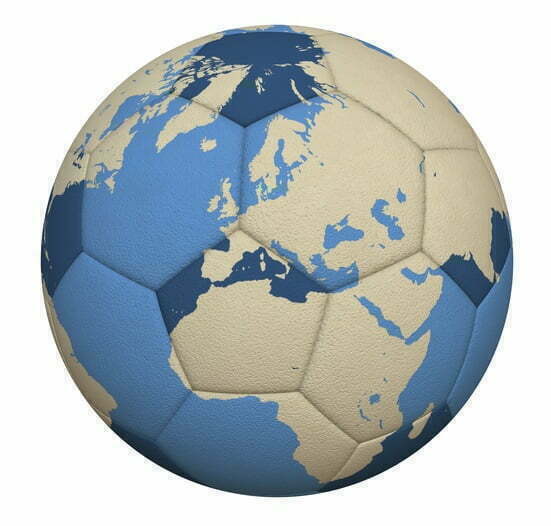 The Group G rivals kick off their World Cup campaigns in Volgograd on Monday night, reprising a fixture which was last contested at the same stage during France ’98.

Back then Glenn Hoddle was able to call on the likes of Alan Shearer, Tony Adams, David Beckham and Michael Owen and eased past Tunisia 2-0 in Marseille.

A penalty shootout defeat to Argentina saw them crash out in the last 16 and there would be no tournament glory to come for the so-called ‘golden generation’.

But while most fans in England have more modest expectations of Southgate’s squad, Maaloul takes the opposite view.

“It is true that Tunisia played against England in 1998, when they had great players like Beckham and Owen, but there was not the same great collective spirit,” he said.

“I think that this team has progressed enormously. They have young players, the third youngest they’ve sent to a World Cup. Maybe they’ve changed a bit in terms of their mentality, their attitude.”

Maaloul rated England as potential winners of the tournament – “I believe so, sincerely,” he said of the prospect – but also named Belgium as the group favourites and talked up his own squad’s chances of reaching the knockout stage.

“There is enormous pressure on our shoulders – we represent Africa and the Arabic world and 12million Tunisians who are behind us,” said Maaloul, who revealed he was in attendance when England suffered their shock defeat to Iceland at Euro 2016.

“England (have pressure) too, because they’re one of the favourites in the group and to win the World Cup.”

Victory for either team in Volgograd would go a long way to setting the agenda for qualification, and, to achieve such a result, Maaloul has targeted the Tottenham connection of Harry Kane and Dele Alli.

The suggestion that Alli could be goaded into doing something reckless and earning a red card was laughed off, giving way to a serious assessment of the playmaker’s importance.

“You’ve given me a good idea. I hadn’t thought about that!” he said in response to a question about Alli’s temperament.

“He is a very good player, an excellent player, the future of the England national team.

“For us, it’s very important we close him down because we know the partnership between him and Kane and they play together all season at Spurs.

“If we manage to break that association, that would be a huge advantage. England have so many weapons, but the most dangerous weapon is Dele Alli in the way he sees the match and plays that last pass.”