Fans need to look at themselves – Smith 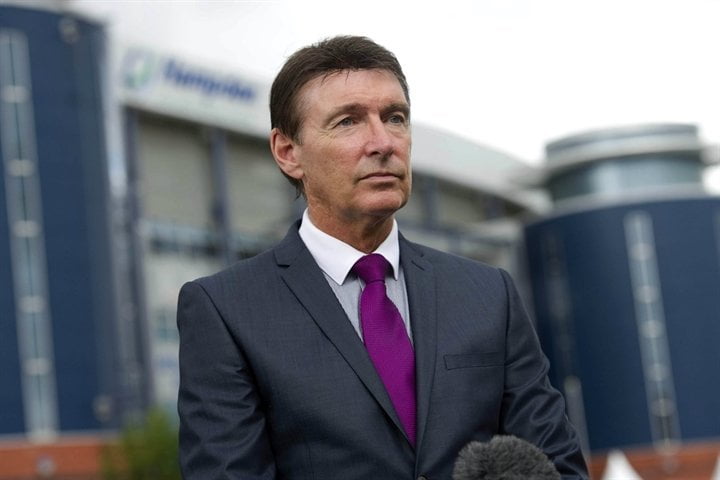 Former SFA chief executive Gordon Smith says Scottish football shouldn’t need to be spending money on facial recognition and urged the minority of fans who continue to sing sectarian songs and throw flares at football to look at themselves.

Smith was speaking after facial recognition software to identify troublemakers was mooted at a meeting involving all SPFL clubs at Hampden on Tuesday – as Scottish football examines ways of dealing with crowd disorder which has flared up in recent weeks.

Sectarian singing and pyrotechnics have been issues which have prompted those within the game to call for action but clubs are against the idea of strict liability which would see them held responsible for behaviour of their fans.

Alternatively, the multi-million pound facial recognition software is a proposal which would see those causing trouble to be identified and possibly prevented from entering other grounds in the future. It could also lead to points deductions of clubs.

It is believed the system would cost around £4 million to be set up and the SPFL is in talks with the Scottish Government over funding the costs.

Smith believes money would be better spent elsewhere in the game and it’s the minority of fans who should be reconsidering how they behave at football grounds.

“I think it would cost too much money. I don’t think Scottish football can afford to go down that line,” he told Peter and Roughie’s Football show.

“If you were a real supporter why would you do something that could get your club docked points?

“Celtic have already been punished by Uefa for it and yet they still do it over here. It’s almost like they don’t care if they get into trouble or not.

“It’s the same with singing certain songs. The clubs are doing their best and I can understand why they don’t want to get punished for the way the minority of fans act.”