FPL tips: Three bargain goalies who could see you through the run-in 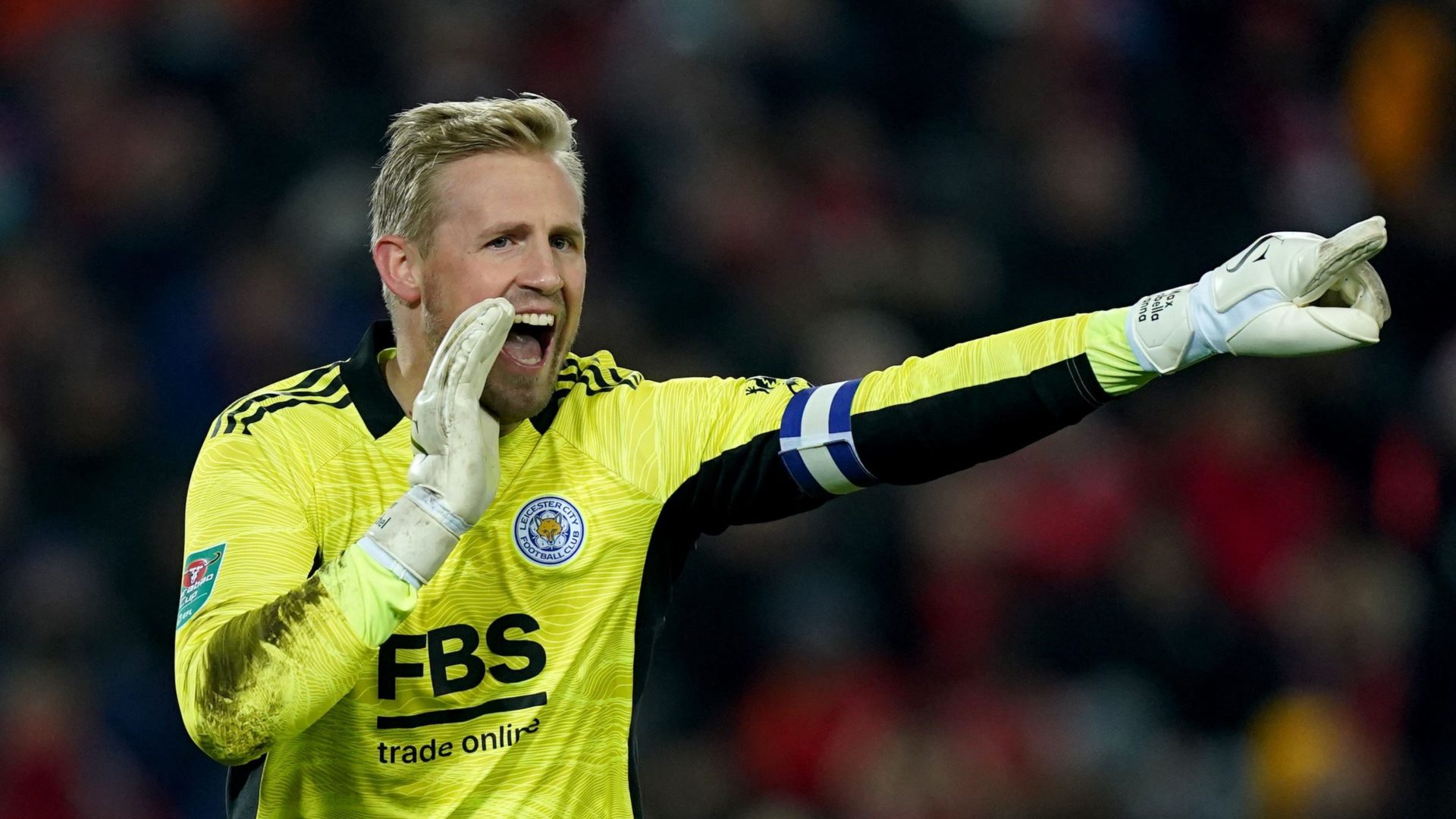 Jordan Pickford leads the list of bargain goalkeepers who could see your FPL side through to the end of the season in safe hands.

By analysing form, cost, ownership and fixture difficulty, we have produced a list of three shot stoppers who could add value to your side with just three gameweeks remaining.

Could one of these goalies save your team?

Pickford put in one of the finest performances of any goalkeeper this season against Chelsea, making five saves as Everton ground out a vital 1-0 win.

The £4.8m stopper took all three bonus points for a 10-point haul in gameweek 35 as the result of his heroics – he bagged maximum bonus points in GW32 also after making four saves in a 1-0 win against Manchester United.

With an ownership of around five per cent, Pickford can be considered something of a differential with just weeks of the season remaining.

Meanwhile, Everton face Leicester, Watford, Brentford and Crystal Palace in back-to-back double gameweeks next, a favourable fixture list on paper for a team that has taken seven points in its last four games.

Leicester’s Kasper Schmeichel meanwhile has an arguably more enticing fixture list to look forward to, with games to come against the three teams currently occupying the relegation spots.

The Foxes stopper is also in good form, with a penalty save against Crystal Palace in GW32 helping him return nine points, and eight points coming from a well-earned clean sheet against Aston Villa in GW34.

Schmeichel however is owned by 17.3 per cent of managers, denting his differential appeal, while he costs £4.9m – marginally more than Pickford.

However, as one of only three Premier League goalkeepers with two penalty saves to his name this season, the Dane does offer something special.

Leeds’ Illan Meslier also boasts a low price at £4.8m, and his ownership of two per cent makes him the best differential option among our trio of goalkeepers.

The 22-year-old also returned 11 points in GW34 thanks to seven saves in a 0-0 draw with Crystal Palace, taking home all three bonus points.

Indeed, Meslier has the most saves (127) of any goalkeeper in the division this season according to the FPL, but his immediate fixture list is tricky.

Leeds face Arsenal and Chelsea next, before games against Brighton and Brentford in a period which will see their Premier League status determined.