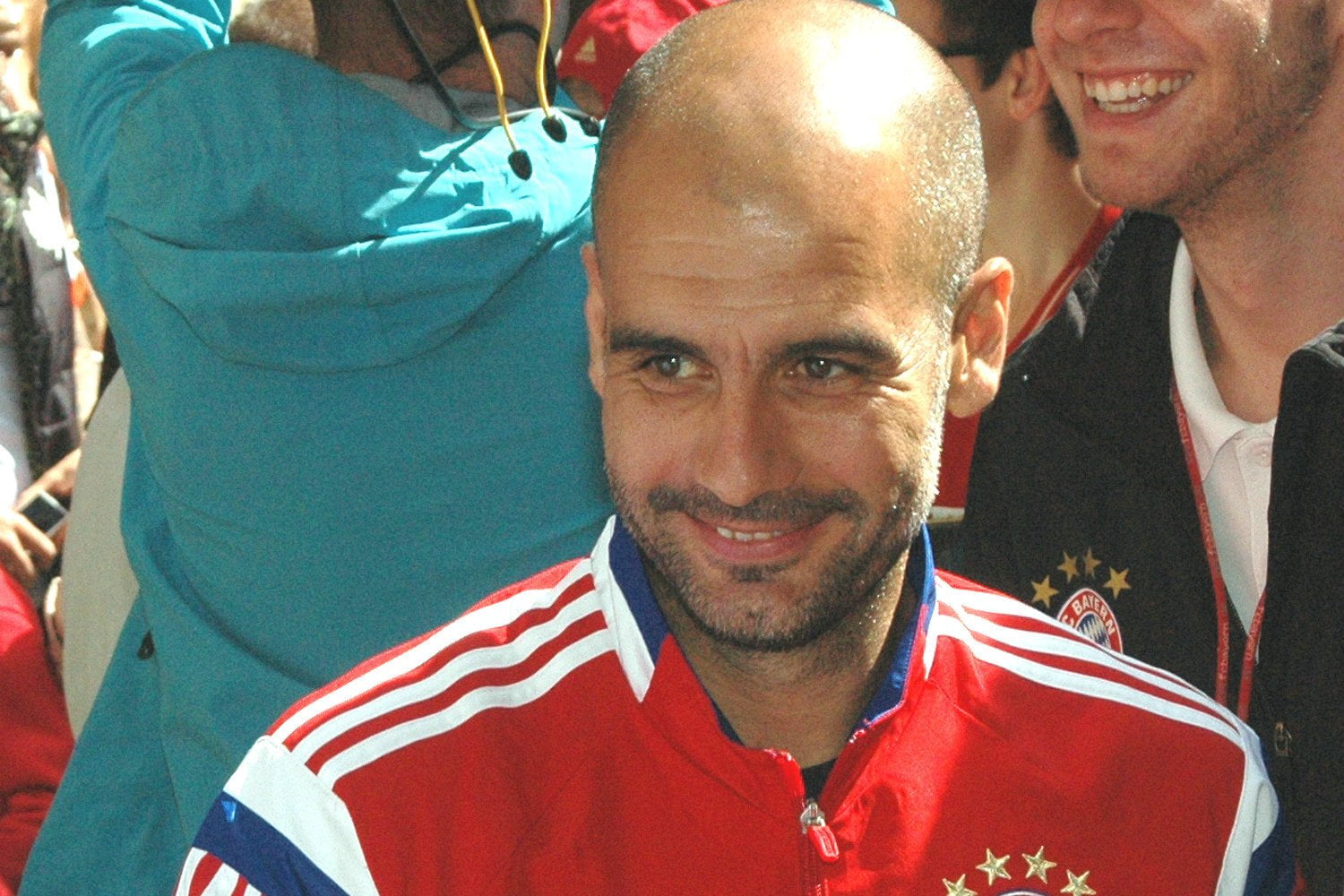 Pep Guardiola has confirmed his intention to manage in the Premier League next season but he wouldn’t say at which club.

The Bayern Munich boss spoke for the first time after it emerged the Catalan would leave the Allianz Arena at the end of the season.

Manchester City are reportedly frontrunners for the 44-year-old’s signature whilst Arsenal, Chelsea and Manchester City have all been mooted as possible destinations.

“The reason I have not extended my contract is simple,” Guardiola told reporters. “I want to manage in the Premier League.

“I have several offers from England but I haven’t signed anything yet.

“I think I am young enough. I need a new challenge. My career is a long way from over. I want to experience England’s stadiums and emotions. I think at my age, it is the right moment to go.

“When I have a new club, the club will communicate that. At the moment, I can’t say anything else because nothing is fixed.”

Guardiola, who won 14 titles in four seasons with Barcelona, has won consecutive Bundesliga titles and believes that despite not being able to win the Champions League with the Bavarians yet, a fresh challenge is needed.

“If I was 55 or 60 years old then I would stay longer. But I’m young and I am charmed by the challenge [of the Premier League].

“I am grateful for everything Bayern have done for me and the trust they have shown in me but I need a new challenge.

“My career is a long way from over.”