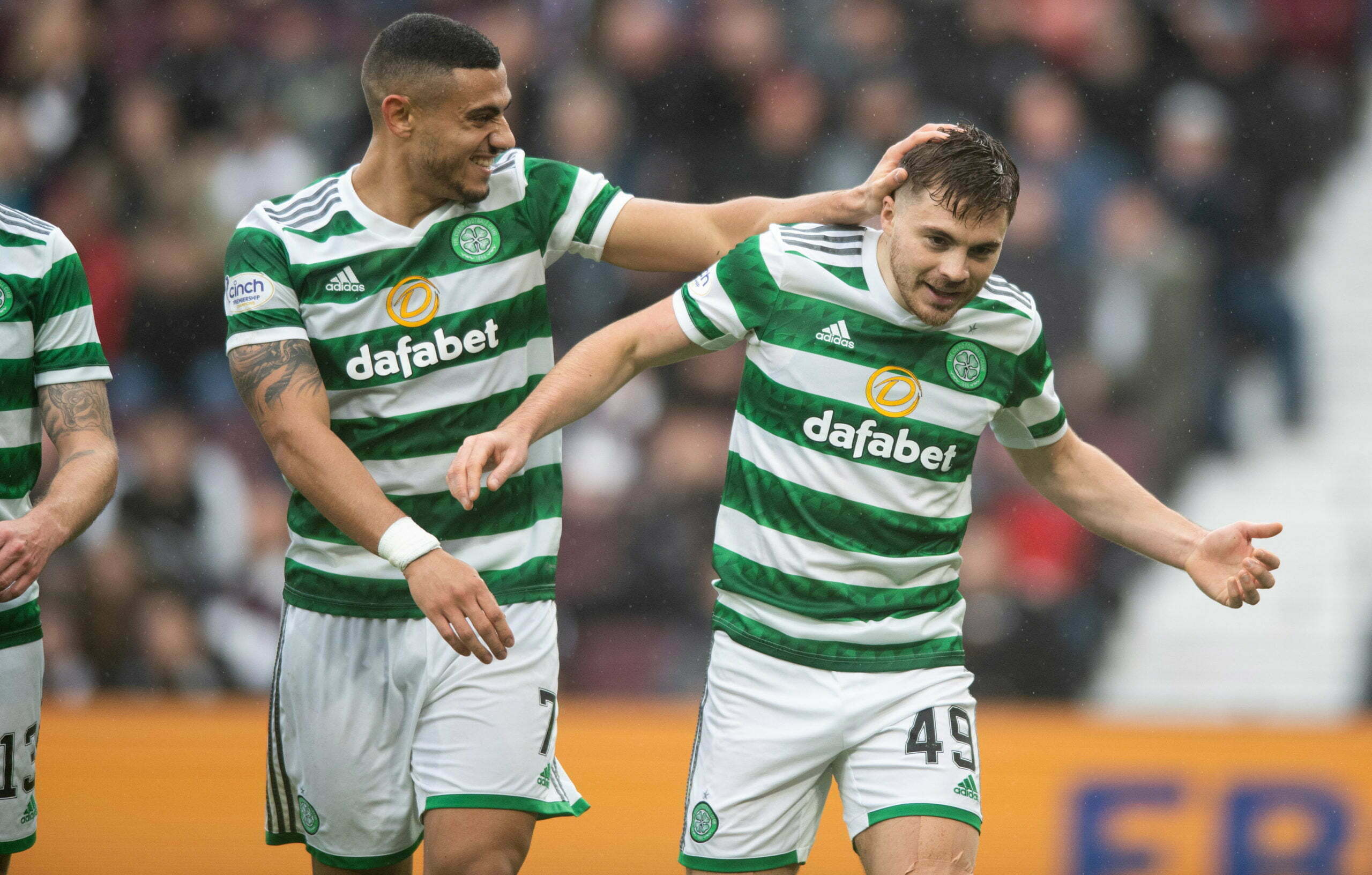 By Blair MalloyOctober 22, 2022No Comments

Hearts hosted Celtic at Tynecastle this afternoon looking to get back to winning ways having not picked up three points the whole of October.

Ange Postecoglou restored James Forrest to his starting line-up after he was left out in the Premier Sports cup mid-week, despite a hat-trick last weekend.

Eight minutes in and Barrie McKay had an early opportunity for the hosts, the winger making a late run ahead of Ralston to latch on to a fizzed ball in. His shot was gratefully collected by Joe Hart as both sides started slowly.

Robert Snodgrass then carved a second chance for Neilson’s men as he drifted through the lines and fired a shot straight at Hart.

Moments later though and he was made to regret that miss as Celtic took the lead through the inform James Forrest.

Anthony Ralston saw his cross deflected into the six-yard box where the winger was on hand to head into an empty net.

Celtic had the ball in the net again on the 20-minute mark, only to see the newly implemented VAR system rule it out after referee Nick Walsh had blown for a foul.

Anthony Ralston met Aaron Mooy’s free kick with a diving header at the back post, but it was judged to be a foul by the officials.

Hearts were hit with more injury problems before half time, as Humphrys had to be replaced by Shankland.

Inevitably, VAR would play a part and on the stroke of half time Hearts were awarded a penalty after Nick Walsh was sent to the monitor.

Substitute Shankland stepped up and converted to send the sides in level at the break.

Celtic then had their own penalty claim waved away by VAR after the ball appeared to strike Michael Smith on the arm. Much to disbelief of manager Postecoglou, Walsh decided not to point to the spot.