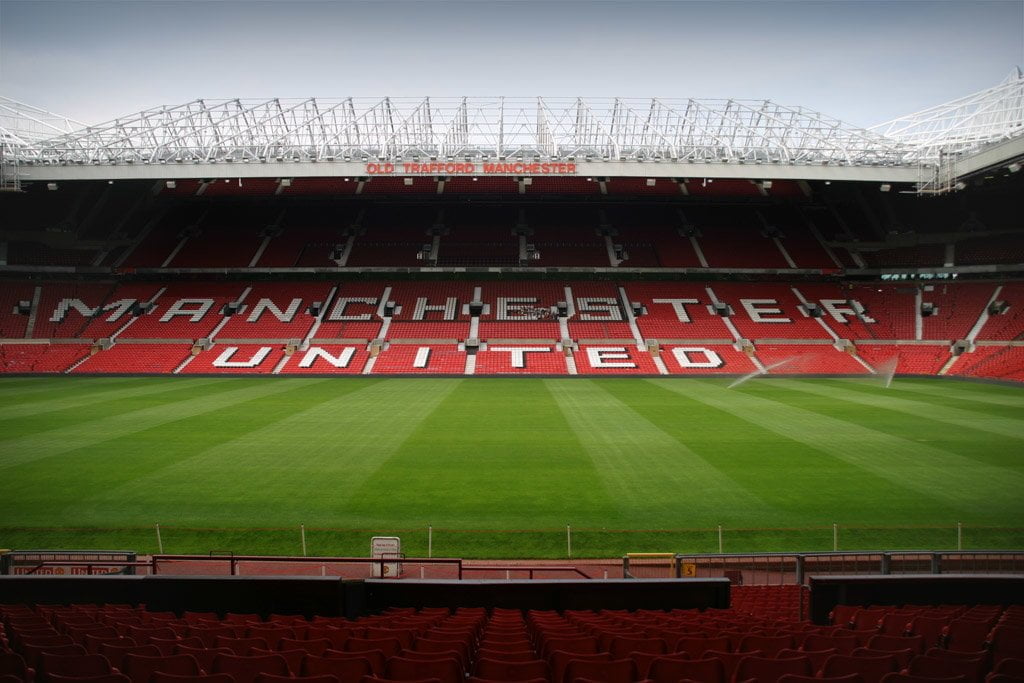 The Old Trafford club were dropped into the Europa League after they were eliminated from the Champions League after losing to Wolfsburg on Tuesday night.

Season ticket holders will be allowed to purchase tickets on a game-by-game basis but they will be required to buy Europa League tickets to be eligible for away matches.

Fans who opted out of tickets for the Capital One Cup this season will automatically be opted out of Europa League tickets, however they can change this setting online.

In Addition to the opt out option, Man Utd have reduced tickets prices for the competition by 25%.

The Europa League last 32 draw will take place on December 14th, with fixture being played between February 18th and 25th.