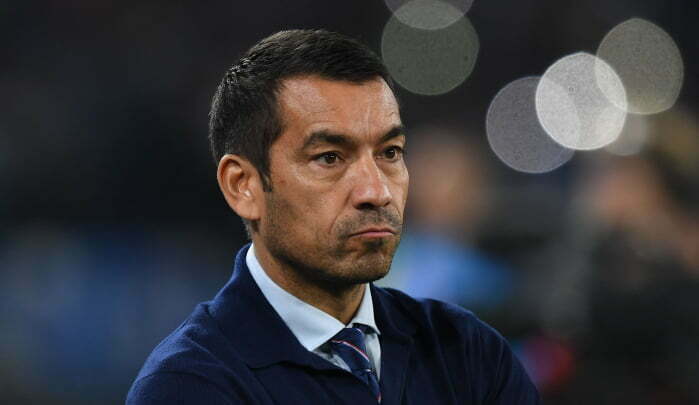 By Cheryl SmithOctober 26, 2022No Comments

Rangers remain on zero points in Group A with just one Champions League group game against Ajax left to play after a 3-0 defeat in Naples.

A Simeone double gave the hosts a 2-0 lead at the break after a dominant first-half display from the Serie A side.

Giovanni van Bronckhorst made a change at half-time with Fashion Sakala replacing Scott Wright for Rangers.

Alfredo Morelos missed a sitter on the 66th minute after Ridvan Yilmaz played an exceptional ball across the front of goal, only for the Colombian to miss the chance to pull a goal back for Rangers.

Young centre back Leon King hobbled off on 76 minutes after receiving treatment. He was replaced by Croatian Borna Barisic.

Ostigard fired in a third goal for Napoli on the 80th minute after a powerful header, one that left Rangers goalkeeper Allan McGregor stranded.

The score line wasn’t as damaging as some feared before kick-off, albeit with a sense Napoli took their foot off the gas in the second half.

Rangers sit bottom of Group A, with zero points and just one goal scored across five group stage games this season, with 19 conceded.

Is Giovanni van Bronckhorst edging towards the Ibrox exit door?