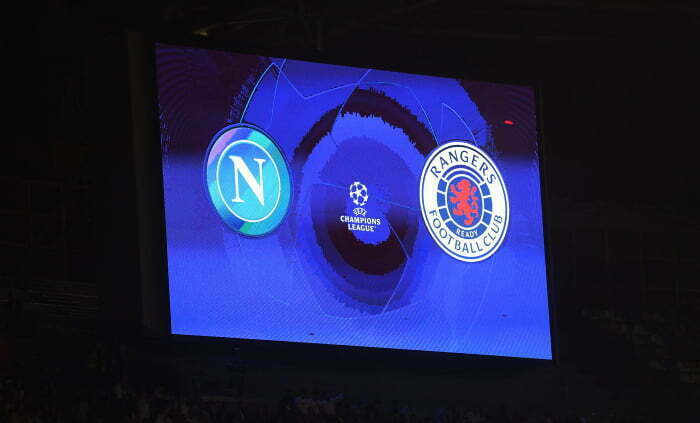 By Cheryl SmithOctober 26, 2022No Comments

Rangers go in 2-0 down at half time after a double from Simeone in Naples.

And Napoli took the lead just three minutes later through a strike from Simeone.

The same player doubled the Italians’ lead on the 16th minute after intense pressure from the Serie A side.

Can Rangers turn it around in the second half?