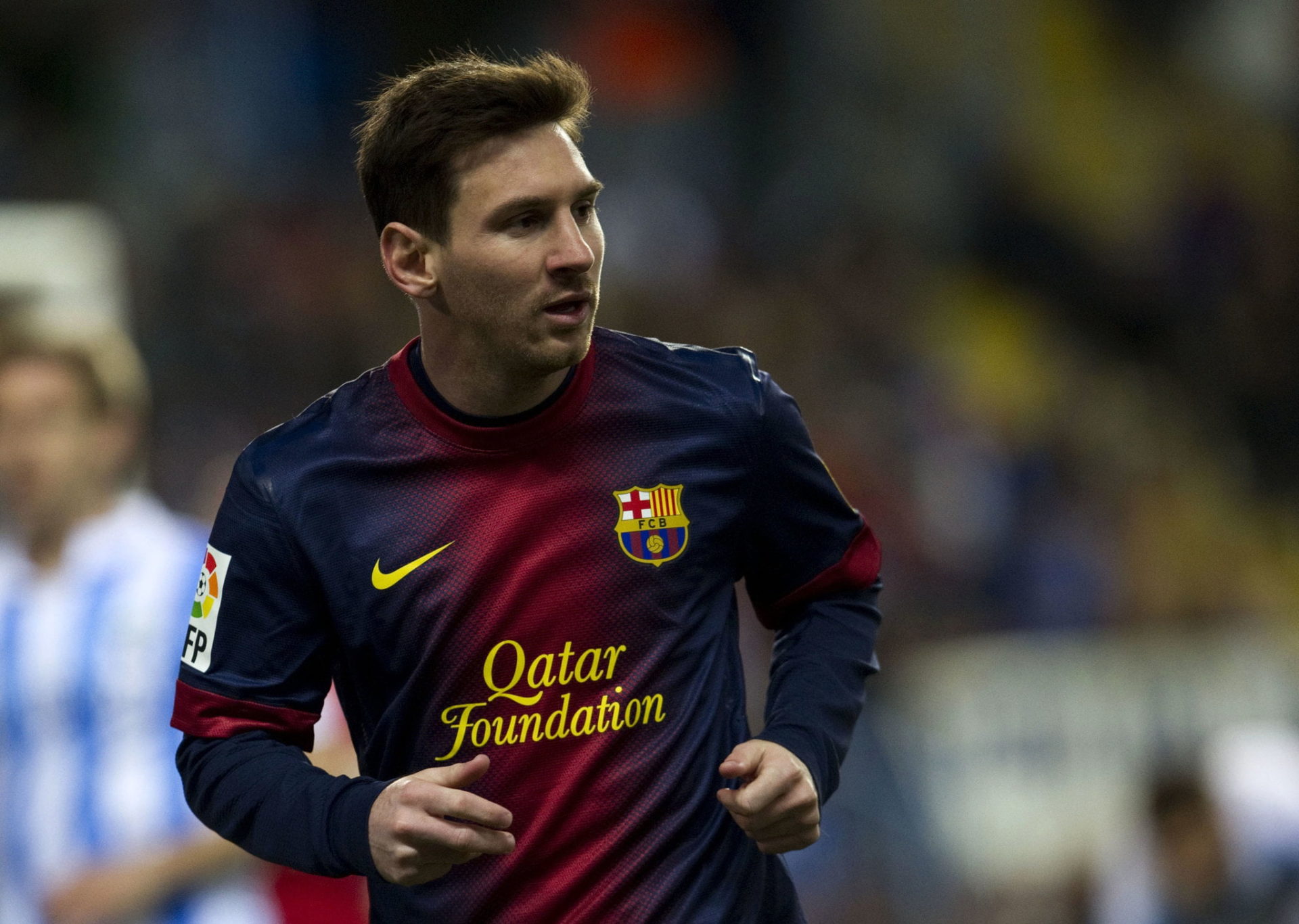 The Blaugrana lead 7-0 from the first leg after an irresistible display of attacking football which saw Suarez score four and a Messi hat-trick.

Messi is suffering from abdominal pain after being diagnosed with renal colic in December and will be sidelined having missed training on Monday.

Luis Enrique has also decided to rest Bravo, Pique, Javier Macherano, Jordi Alba, Andres Iniesta, Sergio Busquets and Dani Alves, with Mascherano, Iniesta and Pique treading a fine line with another booking putting them out of the final.

Enrique will give a run-out to a number of Barca B players, including Wilfrid Kaptoum, Sergi Samper, Dani Romera, Juan Camara and Gerard Gumbau.

Barcelona will be hoping set a new unbeaten record of 29 games at the Mestalla after equalling Pep Guardiola’s Barca record of 28 games unbeaten with a 2-0 win over Levante.

Valencia boss Gary Neville is under increasing pressure having yet to win a league match since taking over in December.