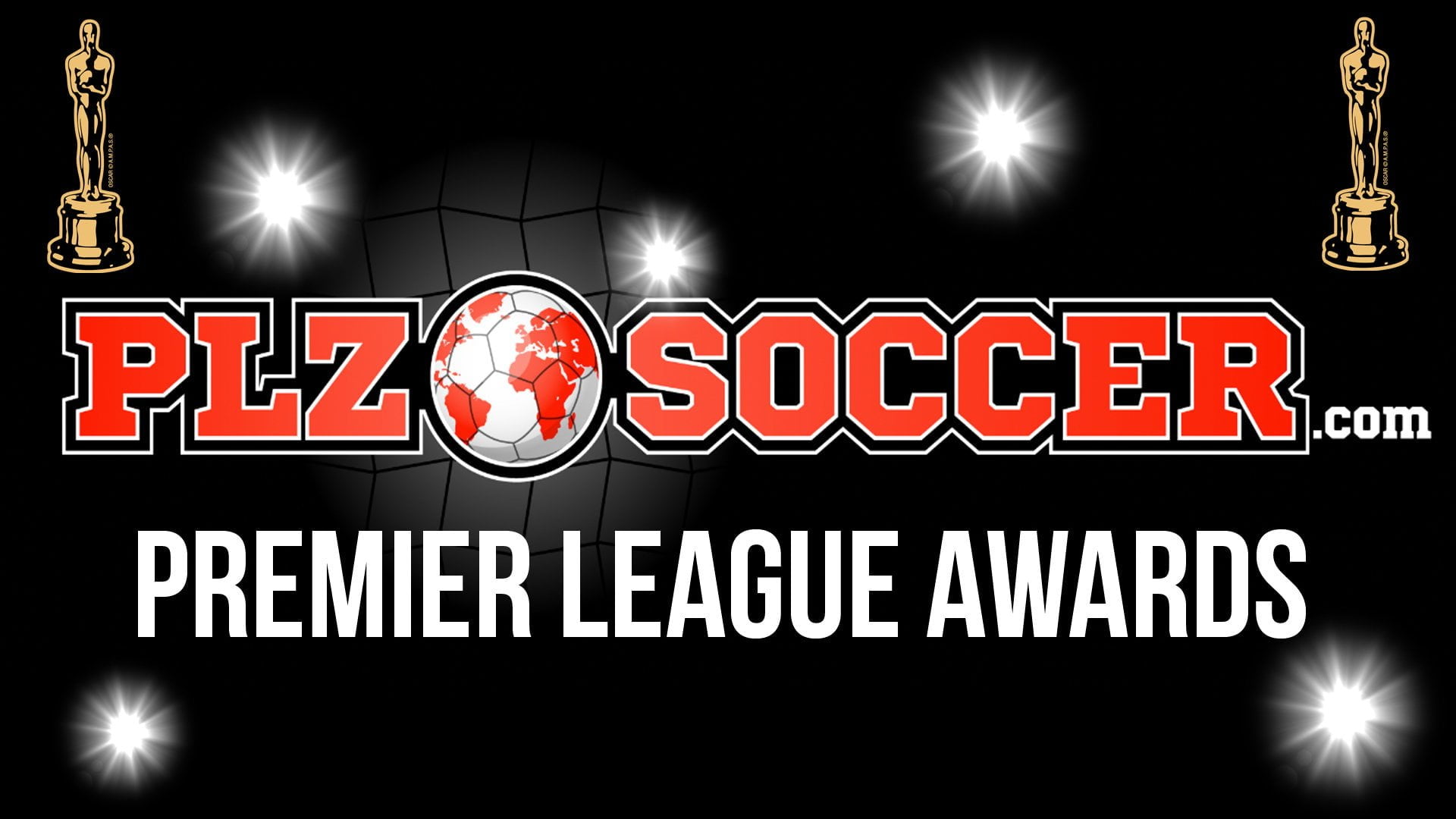 The results are finally in and the votes have been counted up. Thank you to everyone who took the time to respond and vote.

The playmaker has been in scintillating form and largely responsible for Leicester’s incredible season. The Algerian was emphatically voted as the best player and shored up a massive 57% of the vote by PLZ Soccer readers.

It's Oscars week so @PLZSoccer is handing out its own awards. Vote now for your @premierleague star man.

His pieces of trickery and mesmerising skill have wowed audiences across the globe and it probably won’t be long before he earns a move to a bigger club.

His team-mate Jamie Vardy came second with 35% of the vote giving Leicester a huge 92% of the vote. The assist king Mesut Ozil came in third, while Manchester City’s Sergio Aguero came in fourth place.